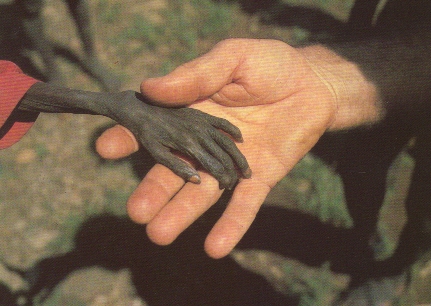 The world’s 100 richest people earned a stunning total of $240 billion in 2012 – enough money to end extreme poverty worldwide four times over, Oxfam has revealed, adding that the global economic crisis is further enriching the super-rich.

“The richest 1 percent has increased its income by 60 percent in the last 20 years with the financial crisis accelerating rather than slowing the process,” while the income of the top 0.01 percent has seen even greater growth, a new Oxfam report said.