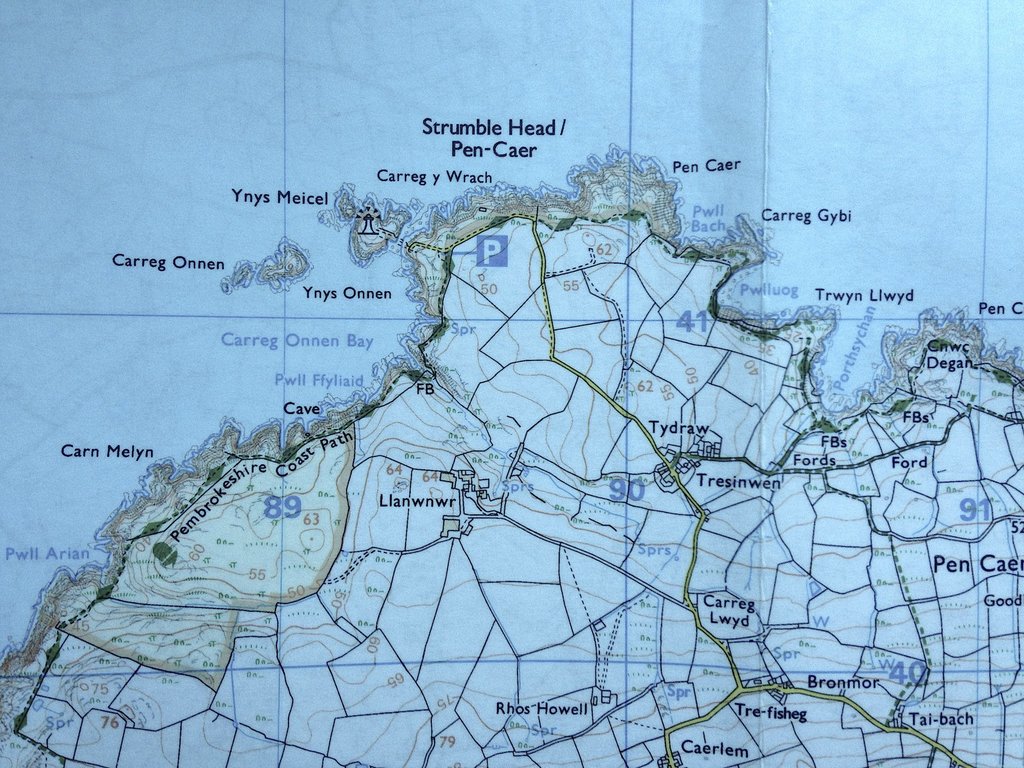 Strumble is on the North West tip of Pembrokeshire, west of Fishguard.

The area is known as the Pencaer Peninsula, although it isn't actually a

peninsula. Bordered on two sides by the sea and on the inland side by a

line of low hills, it does give the feeling of being cut off. The focus for

Pencaer is Strumble Head Lighthouse, perched on a tiny island just off

the coast and reached by a small suspension bridge. The Lighthouse is

automated NOW so there isn't any access onto the island. 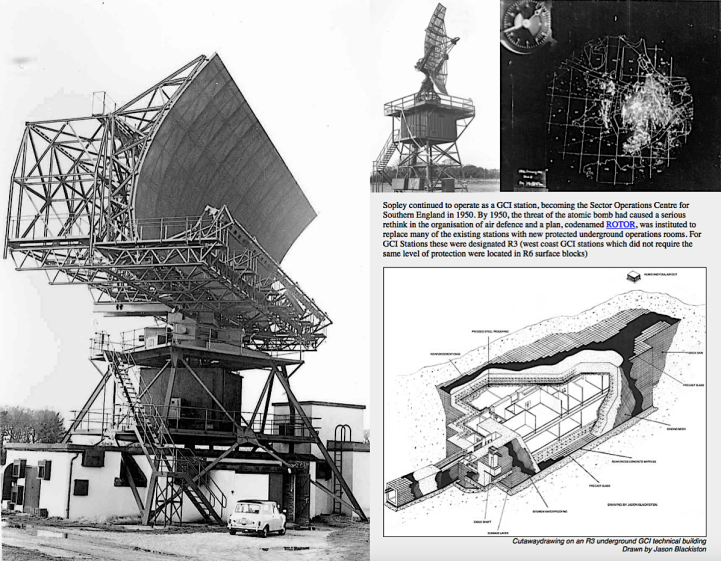 tasks role including that of supporting Research and Development flying

programmes from Farnborough and Boscombe Down and the early Concorde

flight trials. [IT] was in 1967 that I completed my Joint Military Fighter

and in 1968 provided Summer Leave Relief on secondment duties from

London Radar. I remember during that time providing assistance to an Aer

and between the rain clouds, because of the phenomenally detailed accuracy

of the Type 80 radar, in the detection of weather, as well as aircraft and other

unidentified flying objects [UFO's], which was an inherent nature of the beast

at that time. Oh how that Primary Radar capability swiftly disappeared with the

advent of Secondary Radar and then in more recent times GNSS.