UK must ‘walk the talk’ on climate action 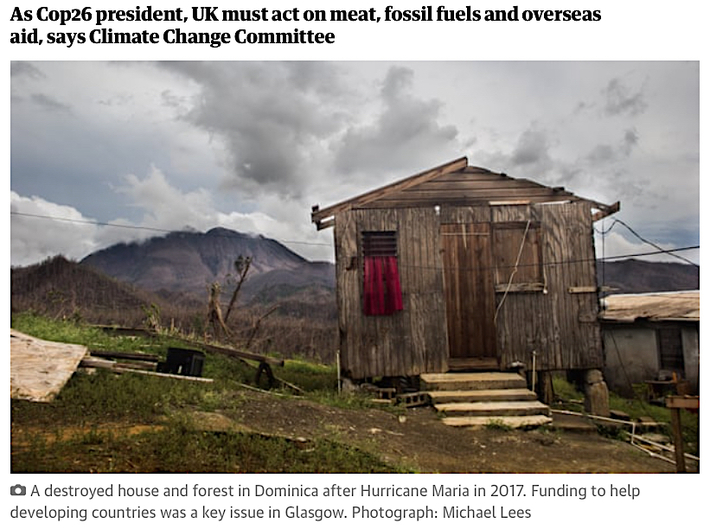 The UK must “walk the talk” on climate action over the next 12 months, which will be critical in tackling the climate emergency, according to an assessment of the Cop26 summit by the Climate Change Committee. The UK has one of the most ambitious 2030 emissions targets in the world, according to the government’s official advisers, but it does not have all the policies in place to deliver it.

In particular, the CCC said, the government must produce a robust plan for cutting emissions from farming, which produces 10% of UK emissions, and address a gap in behaviour change policy for shifting diets away from meat and dairy and limiting rising demand for flying.

The UK hosted Cop26 in Glasgow and retains the presidency until November 2022, giving it a vital role in driving international action. 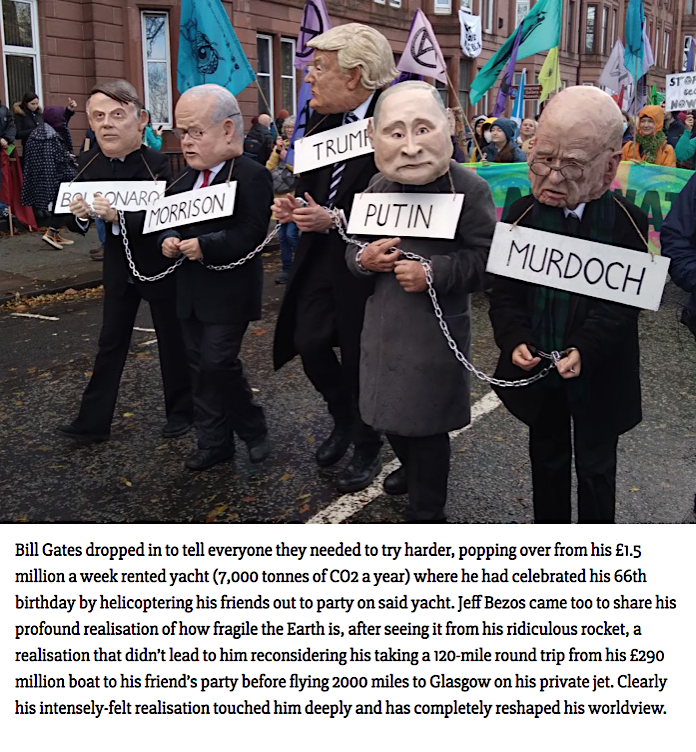 Fossil fuel companies turned up in force. In spite

of being told that oil and gas companies would not

have access to the talks, they found ways in. The

Development brought in a delegation including

representatives of oil and tobacco companies.

While I can imagine the spurious arguments oil

role to play here, my mind can’t even begin to

imagine how tobacco companies could in any way

present themselves as having any role to play here