There was a continuous flow of C-5 Galaxy Starlifters ... through Fairford last night 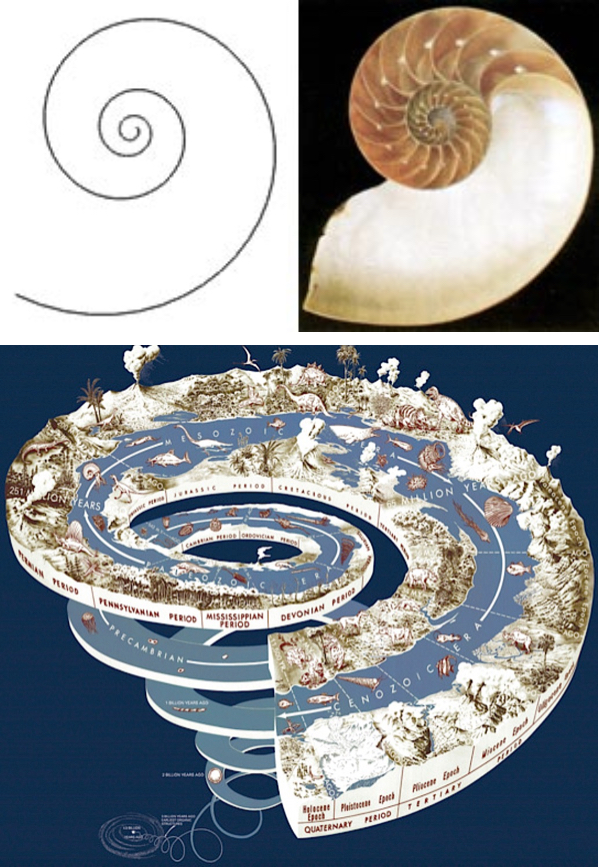 on their way no doubt to the Incirlik Air Base in Turkey, as yet another

round of appeasement between Mrs Merkel, Mr Hollande and Mr Putin

transmogrify into the increased chaos of 'separatist' activity in that area

of conflict, which is unfolding in the Eastern sector of the Ukraine.

As we LOOK DOWN the SPIRAL of non-inear time, is there any wonder,

whatsoever, at THIS TIME of yet another gearing up of global indebtedness,

as well as the potential of eventual Eurozone Collapse, that the rumours

of war abound and the administration of the USA, talk about having to

interject in the affairs of  EUROPE for the third time in just 100 years.

Which, in the context of the military industrial complex status-quo, ALL

begs the question - IS THERE ... a “real and present danger” that Vladimir

states on Nato’s eastern flank" as the UK Defence Secretary has warned.