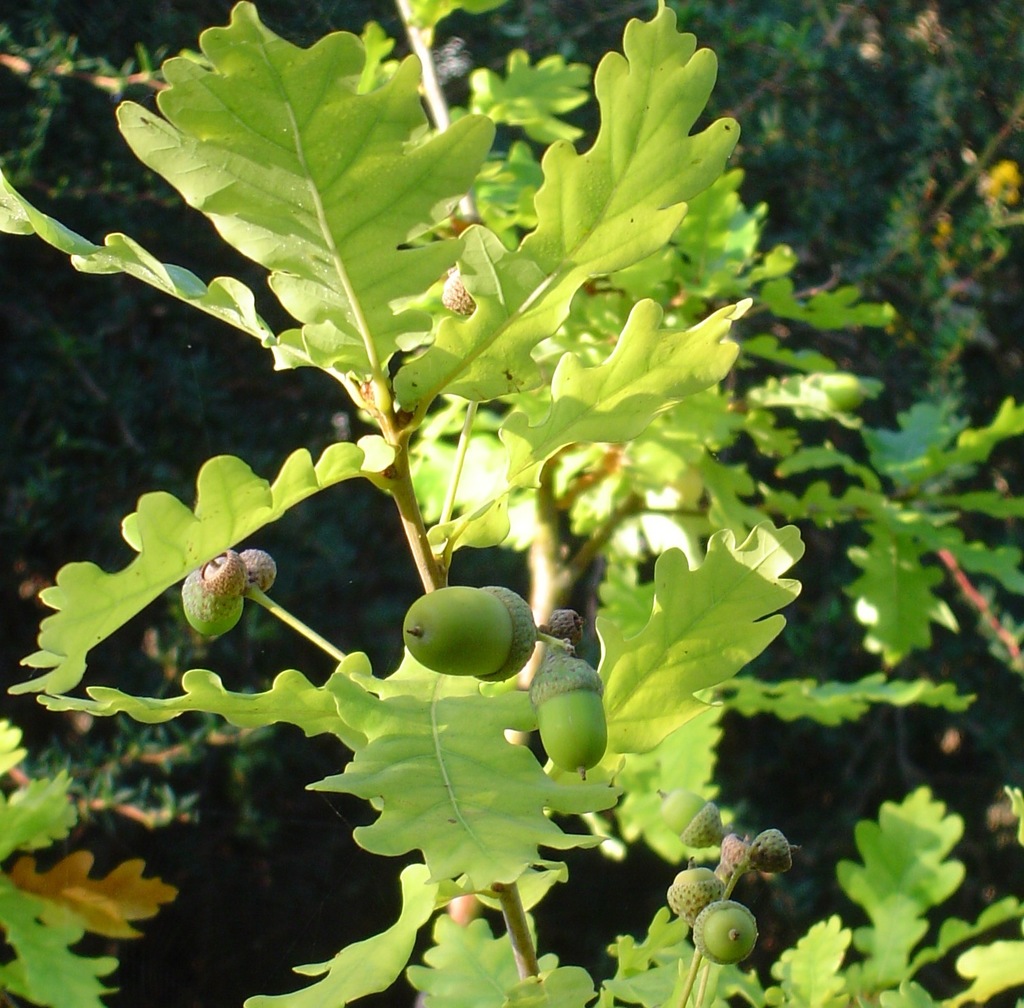 In this time of greater understanding of the shenanigans that was the hallmark of those men that supposedly built america - it was alas only Henry Ford who truly understood the concept of conscientious capitalism and, as Josiah Wedgewood before him, built his business model on the common-sensical & democratic principles of sharing the profits of mass production with the very workers who produced his Model T vehicles, such that they themselves would over time be able to afford the product that they had built.

It was, in juxtaposition of course, as a result of the anti-competitive, monopolistic actions of particularly Rockefeller, that the anti-trust laws were subsequently enacted in the USA. One does have to consider, however, that the actions of J.P.Morgan, further complicated the ever more complex entirety of modern life, such that the people of america, whose hands have produced the wealth of the nation, have had no real increase in income/living standards in the last thirty years, whereas their corporate and political masters most certainly have.

In answer to our Queen's question, subsequent to the Lehmans Crash -

"Did no one see this coming?" - I am sure that J.P.Morgan and their

co-horts were betting on the fact that it would.

THE one forgotten individual, who can truly be saluted for providing

"THE ideas" that built america was undoubtedly Nikola Teslar. He who

inspired Direct Current (DC) that J.P.Morgan was backing his fortune on - to

the extent that he waived his patent rights in favour of Westinghouse, his

own backer, to avert bankruptcy - only to see J.P.Morgan use his own

over to the Trust that was The House of J.P.Morgan.

ALL of which sets the scene, so to speak, for the need to consider energy

independence for every one of our species - and the mechanisms and

actions which would enable that to happen.

The Venus Project Foundation - avaaz petition - must succeed - because this is the most globally significant action to achieve sustainable energy provision for the peoples of this world - in no different a way than addressing the fact that half of all meals on earth, every day, year in year out are cooked over an open fire !!!
Jacques Fresco is 97 years old this year and has understood what has to be done "about coming together as ONE people to offer a global solution to the global system status quo reality of denial" - for as long as I can remember and I am only 67 this May

- I am also very very aware of the underlying reasons for why Winston Churchill described the UK and USA as "two nations divided by the same language" - unfortunately the UK has become more and more like the USA in that profit has become the necessary motive for action rather than common-sense - perhaps in the spirit of reconciliation and the goal of ONENESS - Jacques Venus Project should be approached by the Venus Project Foundation in the spirit of inclusivity to get together behind this petition, to really get it off the ground - as Professor Brian Cox has recently stated - "It is now the responsibility of science to explain spirituality" - and I for one believe that is necessary in order that all ists, isms and ians be brought together in ONE GLOBAL understanding of ALL-inclusive spirituality.