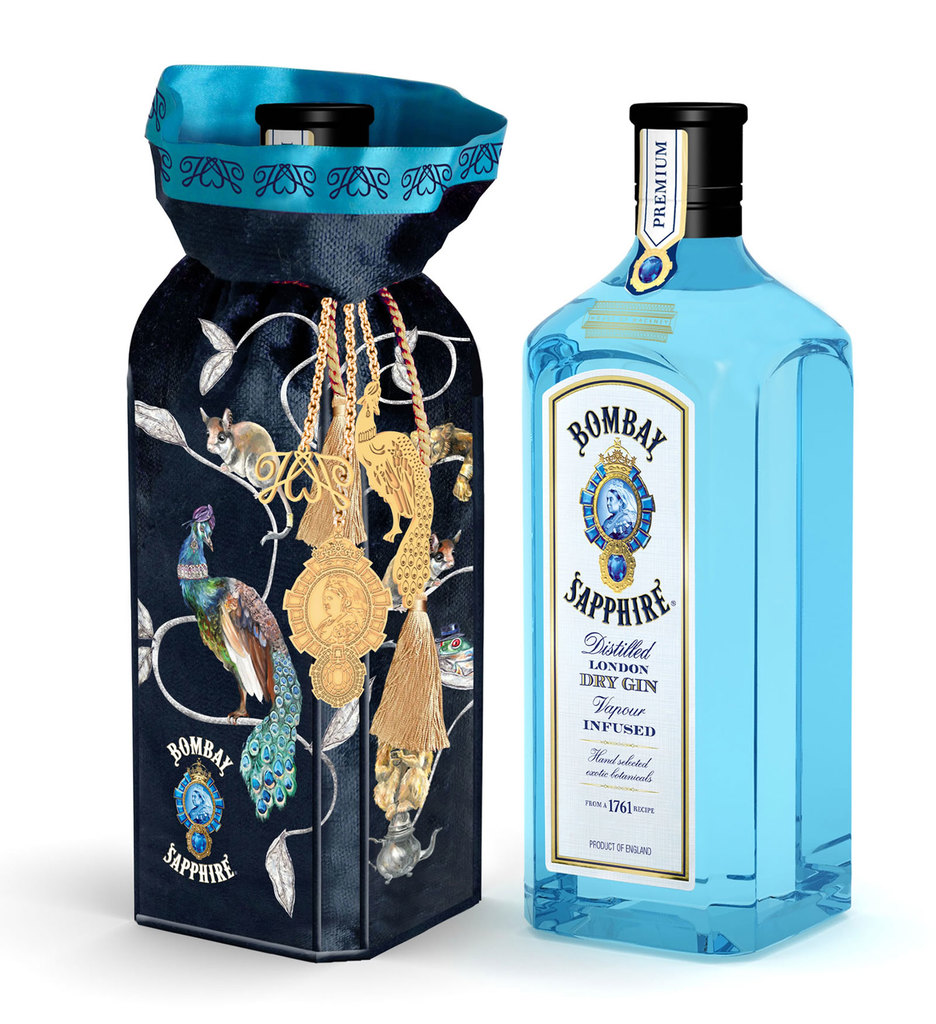 TO celebrate a SAPPHIRE ANNIVERSARY 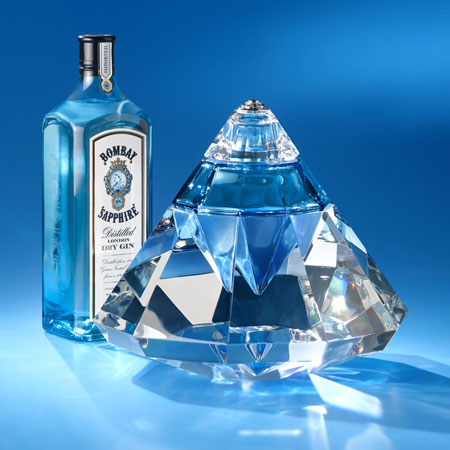 JUST a drink or TWO !

shows how to prepare a delicious - Sapphire Revelation 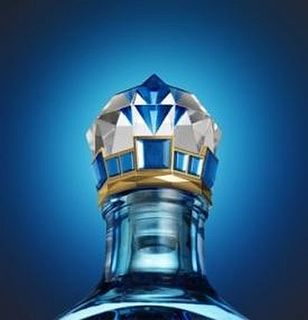 Soul-mates from the outset -

"To construct peace, to make love,

to reconcile waking with sleeping,

ourselves with each other,

We would try by any means to reach

the limits of ourselves, to reach beyond

ourselves, to let go the means, to wake."

NEVER forgetting, of course, that it was in the hills of India that the Rules of SNOOKER, were first

written down, in a place that gave relief to the British, from the day to day workings of the EMPIRE,

over which Queen Victoria ruled with an iron fist of discipline, forever committed to her own

soul-mate connection with Prince Albert of Saxe-Coburg and Gotha. Unfortunately that

'iron fist of discipline' precluded Victoria as Queen, from the inter-personal relationships with

others and particularly her children, which are best alluded to by Muriel Rukeyser, in her

Speed of Darkness poems. As the Goodreads synopsis states ...  In an essay on the poet

Muriel Rukeyser, Adrienne Rich writes that Rukeyser "was one of the great integrators, seeing

the fragmentary world of modernity not as irretrievably broken, but in need of societal and