The legacy of the Crimean War still... 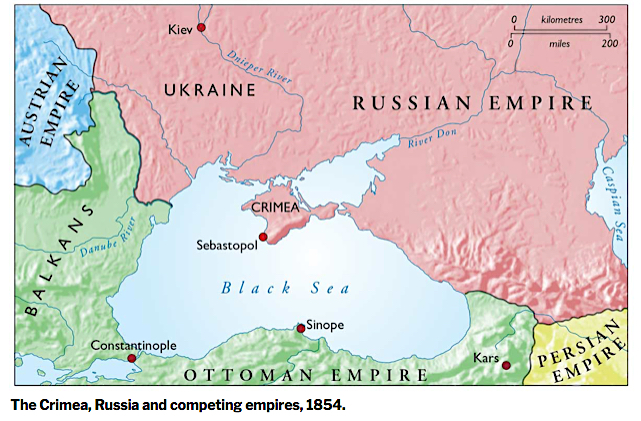 the British because peace broke out just when, with

their French, Turkish and Italian allies, they seemed

to be gaining the upper hand over Russia. For more

than a century afterwards, English-language histories

of the war tended to play down this disappointment

by writing off the war as unnecessary. Only since the

collapse of the Soviet Union in 1989 have historians

reappraised the conflict and shown how much was at

stake in the most destructive war of the 19th century:

it equalled the American Civil War in casualties and left

a legacy that still divides Ukraine and the Caucasus.

in HISTORY MATTERS • In Ukraine, it's not just the

future which is at stake. It's the past, too. 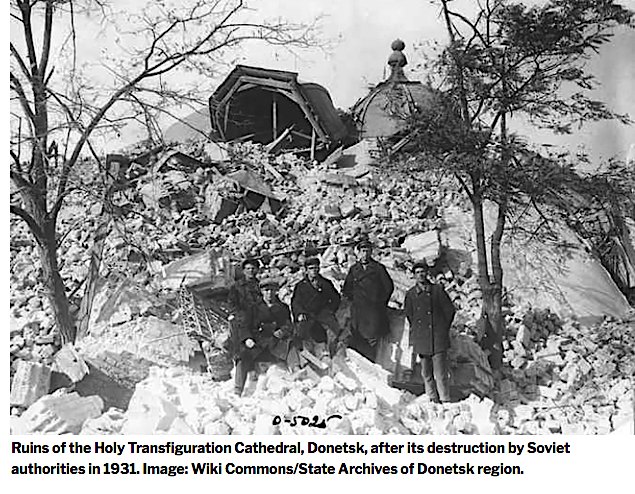