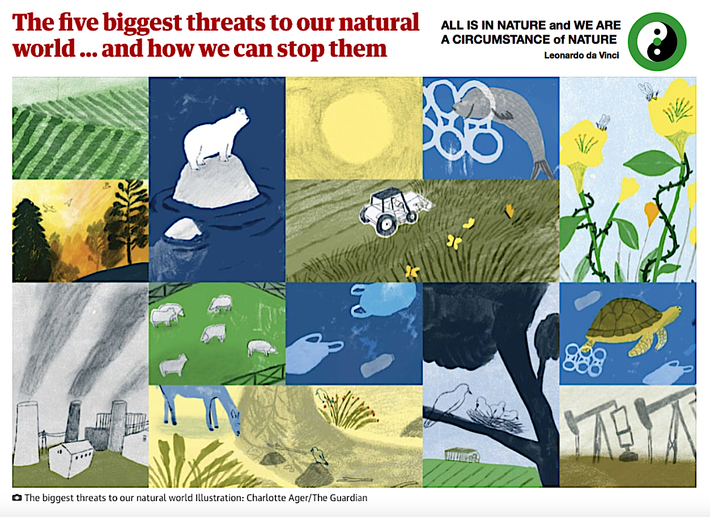 The world’s wildlife populations have plummeted by more than two-thirds since 1970 – and there are no signs that this downward trend is slowing. The first phase of Cop15 talks in Kunming this week will lay the groundwork for governments to draw up a global agreement next year to halt the loss of nature. If they are to succeed, they will need to tackle what the IPBES (Intergovernmental Science-Policy Platform on Biodiversity and Ecosystem Services) has identified as the five key drivers of biodiversity loss: changes in land and sea use; direct exploitation of natural resources; climate change; pollution; and invasion of alien species.

From destructive land use to invasive species, scientists have identified the main drivers of biodiversity loss – so that countries can collectively act to tackle them. 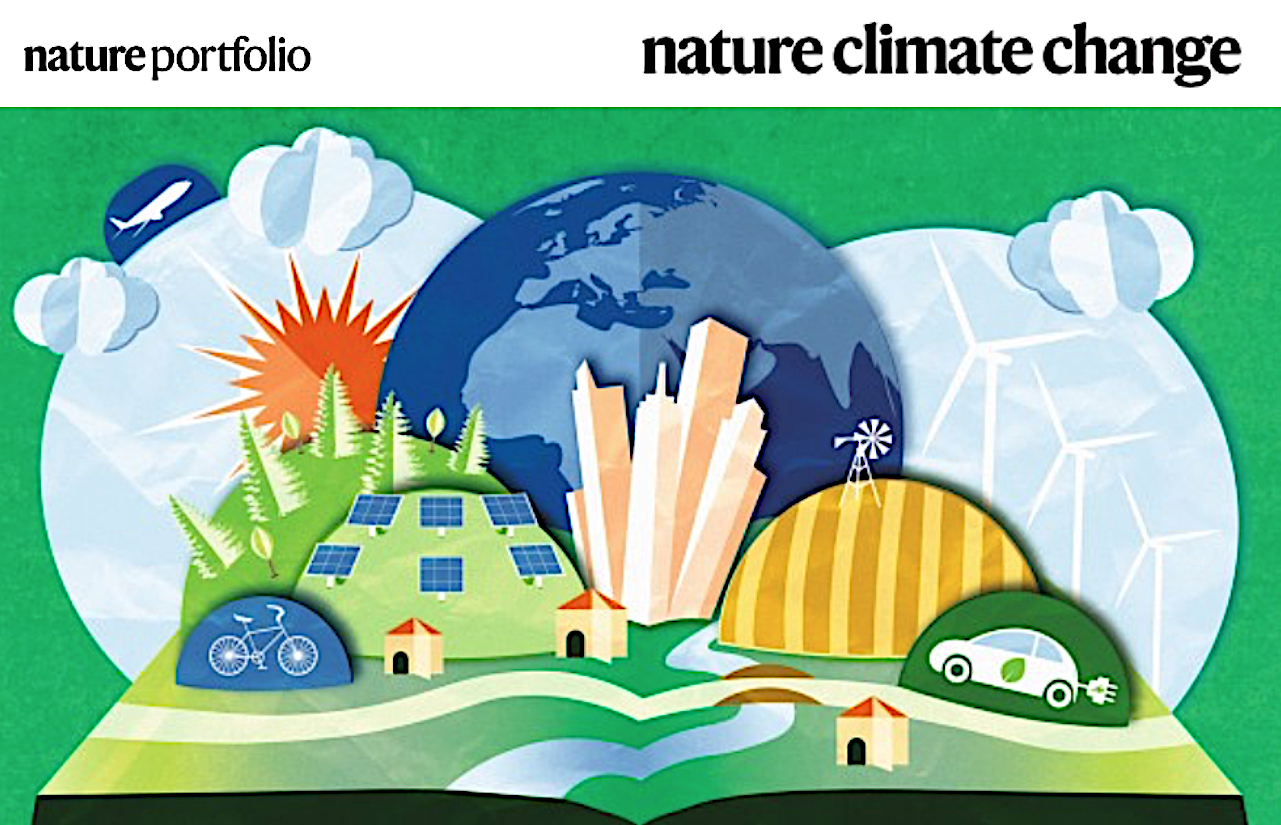 Research in support of COP26

This November, world leaders will meet in Glasgow, UK for the 26th Conference of the Parties (COP26) to discuss action on the Paris Agreement and the UN Framework Convention on Climate Change. Science and research played a critical role in identifying and understanding the drivers and impacts of climate change and they are key in delivering solutions to address it. This Collection draws together content from across the Nature Portfolio that discusses solutions to challenges in mitigation, adaptation and finance — key pillars for COP26. The Collection also presents four Q&As with advisors and decision-makers from different parts of the globe on the science–policy interface and their hopes for COP26.