THE FIFTH ANNIVERSARY OF THIS PARTICULAR ... 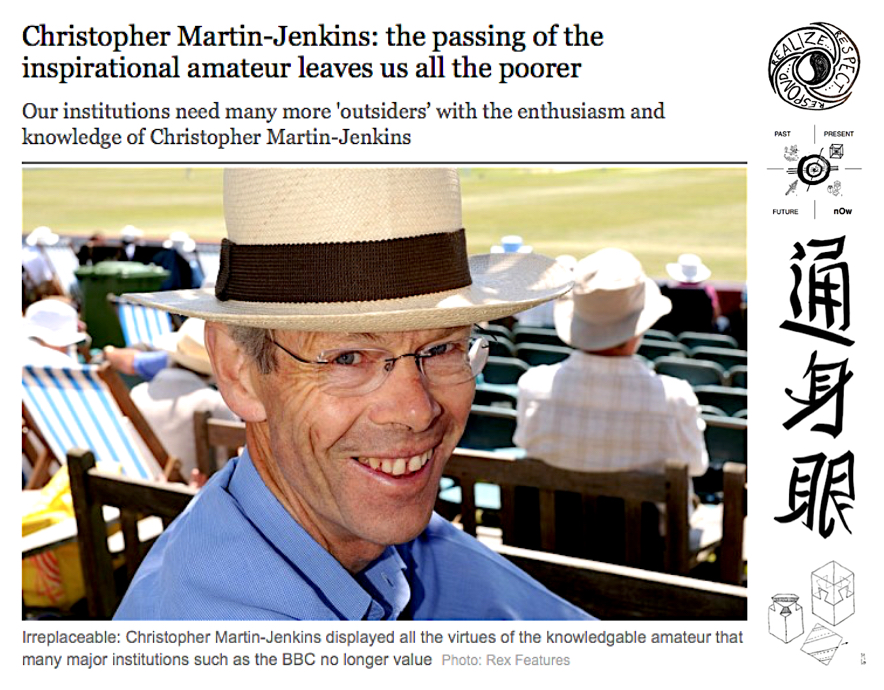 [IT] IS salutary to think that ALL of the problems which

the Conservative Party are facing today derive from

that self-same arrogant view of Mr Osborne’s, that

politics belongs only to a gilded, professional elite.

Nothing of course could be further from the truth,

and no wonder Conservative members and supporters

are turning away in disgust.

Never forgetting since my soul-mate Linnie and I were

last date possible that any couple could claim the

married allowance tax rebate • [IT] has been the

absolute case that EVERY political party that has been

elected to power has adopted the DO AS I SAY NOT

WHAT I DO mindset, including the "BURGERS" of the

EEC, who have now transmogrified into the arrogant

European Commission, following the Maastricht and

Lisbon Treaties and N•O•W propose to establish a

UNITED STATES of EUROPE in accordance with their

This ALL spells out the consequences of one of the more

malign developments in British public life: the rise of the

by the Chancellor Mr. George Osbourne and ALL of

those involved in the process of politics, stretches far

wider than politics. Policing, to give one example, is no

As recent events have shown, the Police Federation has

become a powerful lobby group, and one, moreover, that

is malevolently contemptuous of the public interest and

even at times (it would appear) opposed to the rule of law.

Christopher Martin‑Jenkins was such a wonderful and

commentary, informed by his own Christian beliefs and

sense of place, was in its way an expression of a world

view and a philosophy. That is why the BBC needs to

job. And not just the BBC – the political guild has

plenty to learn too.