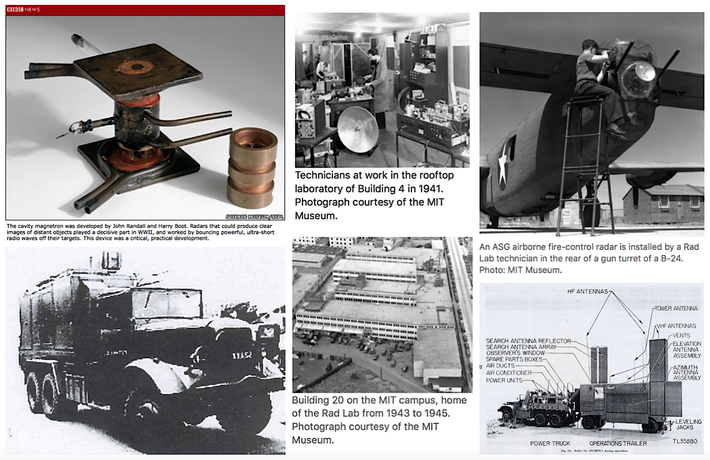 was created in response to the Soviet launching of Sputnik 1, following its

authorisation by President Dwight D. Eisenhower in 1958, for the purpose

manner than the MIT Radlab had been created during WWII, following

Vannevar Bush's suggestion to President Roosevelt of an urgent meeting

the 10cm Magnetron, which enabled the advanced use of RADAR that

undoubtedly contributed to the defeat of the NAZISM and subsequently

As Ed Catmull has written in his epic book CREATIVITY, INC.

"Though it was housed within the Defense Department, its mission was

in the hopes of preventing what it termed "technological surprise." By way of

sponsoring our best minds, the architects of ARPA believed, we'd come up with

better answers. Looking back, I still admire that enlightened reaction to a

serious threat: WE'LL JUST HAVE TO GET SMARTER. ARPA would have a

profound effect on America, leading directly to the computer revolution and

the Internet, among countless other innovations. There was a sense that big

things were happening in America, with much more to come. Life was full of

possibility. In fact, one of ARPA's proudest achievements was linking

universities with something called "ARPANET," which would eventually evolve

the U of U, so I had a ringside seat from which to observe this grand

experiment, and what I saw influenced me profoundly." 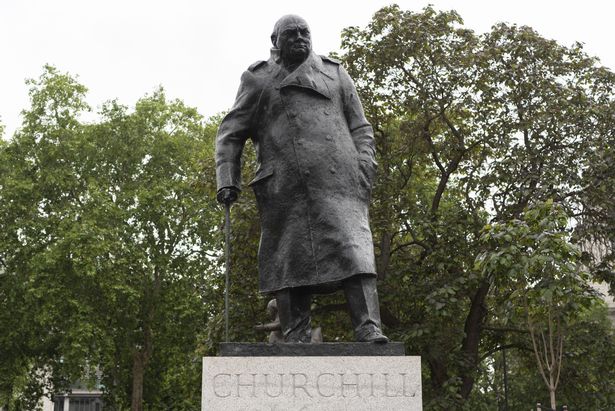 Hidden beneath the streets of Westminster

Few places in the world transport you back to the Second World War quite so effectively as Churchill War Rooms, where every corner and corridor has a story to tell. Walk in the footsteps of Churchill and glimpse what life would have been like during the tense days and nights of the Second World War.

Tour these rooms and find yourself completely immersed in the past of this crucial site in world history.