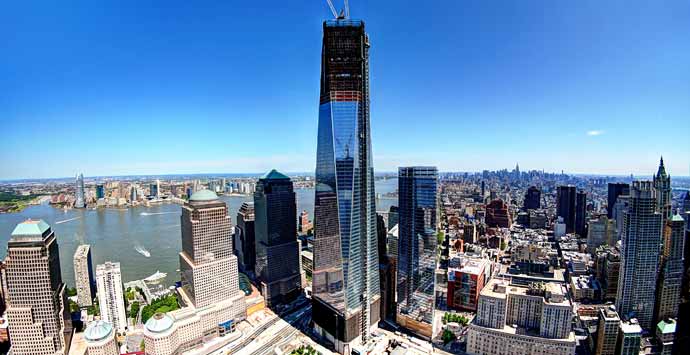 It has been the most extraordinary experience of my life, being

able to be here, to be present on this site having an idea and

believing in it and bringing together the efforts and the vision

the most devastating trauma something amazing can be re-built.

I have just finished watching this film and found it extremely moving.

art in his mind & hands - be it painting, photography, film or three

dimensional stop frame animation - IS a TOOL of INSPIRATION. 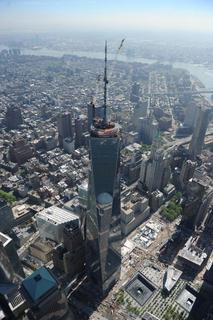 This is a story of epic architecture

and engineering, but it is also a film

that gives a voice to the construction

workers, from the site managers

to those who dug the foundations

and the legendary iron workers who

assemble the steel frame of the

girders hundreds of feet in the air.

In Marcus' own words -

' They are healing a scar in the

bedrock of the city, in its skyline,

and in many ways what they are

doing is part of a much greater

act of rebuilding and healing.'

Marcus Robinson has been at the World Trade Center site since 2006, filming,

photographing and painting as part of an artistic project about reconstruction,

BE INSPIRED - it was Filmed, Produced and Directed by Marcus Robinson