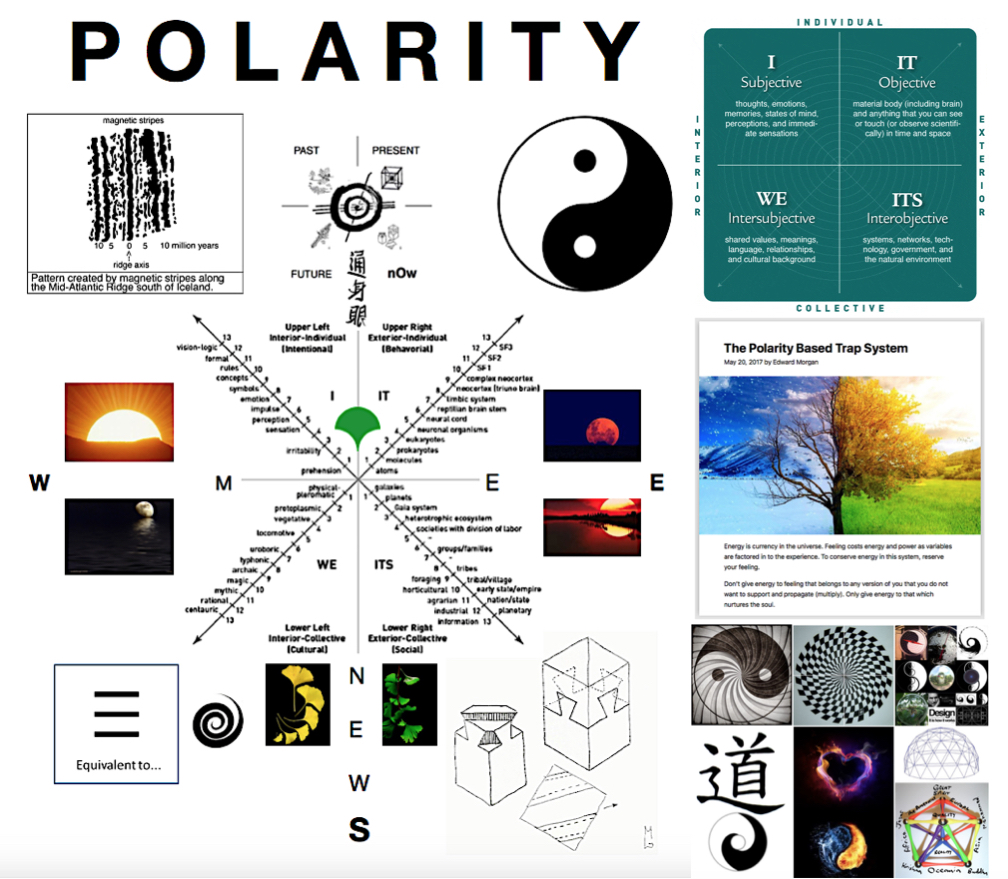 ∞ Ultimate INTEGRAL ART is created by the artist who - IS fully cognisant of the TAO of nature & the Great Spirit of LIFE - & IS driven by the Vision of Godhead - for the entertainment of those who would experience the art - at whatever level of enlightenment they had attained - such that the potential existed for the perceiver to perceive what had been perceived by the artist • as ONE • and no better exemplar exists for me, in this respect, than he who created the ART of MOUNT FUJI, namely Katsushika Hokusai, who transformed our perception of [IT] the mountain, as sitting in almost ZEN-like CONTEMPLATION.

I have long since believed, from my own ZEN perspective, that the answer to the koan "what is the sound of one hand clapping ? " - is that IF you can't SEE/OBSERVE what you PERCEIVE IS HAPPENING you most certainly won't HEAR IT • which itself has provided for me, in respect of the oldest and wisest tree on earth, the non-dualistic answer to the riddle ..."If a tree falls in the forest, and nobody is there, does [IT] make a sound?"

From the perspective of BIOCENTRISM, Robert Lanza's explanation cannot be faulted ... "Of course a falling tree makes a sound," someone recently replied, with a touch of pique, as if this were a question too dumb to merit a moment's contemplation. By taking this stance, what people are actually averring is their belief in an objective, independent reality. Obviously, the prevailing mindset is of a universe that exists just as well without us as with us. This fits in tidily with the Western view at least since Biblical times, that "little me" is of small importance or consequence in the cosmos .... SO, what we have in hand with the tumbling tree, in actuality, are rapid air-pressure variations [but] the pulses of air by themselves do not constitute any sort of sound, which is obvious because 15-pulse air puffs remain silent no matter how many ears are present. Only when a specific range of pulses are present is the ear's neural architecture designed to let human consciousness conjure the noise experience. In short, an observer, an ear, and a brain are every bit as necessary for the experience of sound as are the air pulses. The external world and consciousness are correlative. And a tree that falls in an empty forest creates only silent air pulses - tiny puffs of wind.

When someone dismissively answers ...

"Of course a tree makes a sound if no one's nearby"

... they are merely demonstrating their inability to ponder

an event nobody attended. They're finding it too difficult

to take themselves out of the equation. They somehow

continue to imagine themselves present when they are

My best advice to anyone who wants to understand this further, apart from reading Lanza and Berman's book, IS to study the life & works of Douglas Edison Harding.

When ALL IS SAID and DONE however, THE very IDEA

of Spiral Dynamics Integral [SDi] can ONLY be brought

to fruition by utilising the concept & implementation of

MeshWORKS because as far as the REALLY BIG GLOBAL

PICTURE goes, [IT] IS increasingly apparent that LIFE for

the passengers of SPACESHIP EARTH IS going to GET

WORSE before it GETS WORSE, because the collective

mind-set of the global community IS BEING LED by

those that continue to DO THE WRONG THINGS for

THE WRONG REASONS, invariably from the standpoint

of self-interested arrogance and greed as well as a

disconnect between the factual realities of a diversity

of situations and the adopted OLD ORDER MODELS

to deal with those situations. 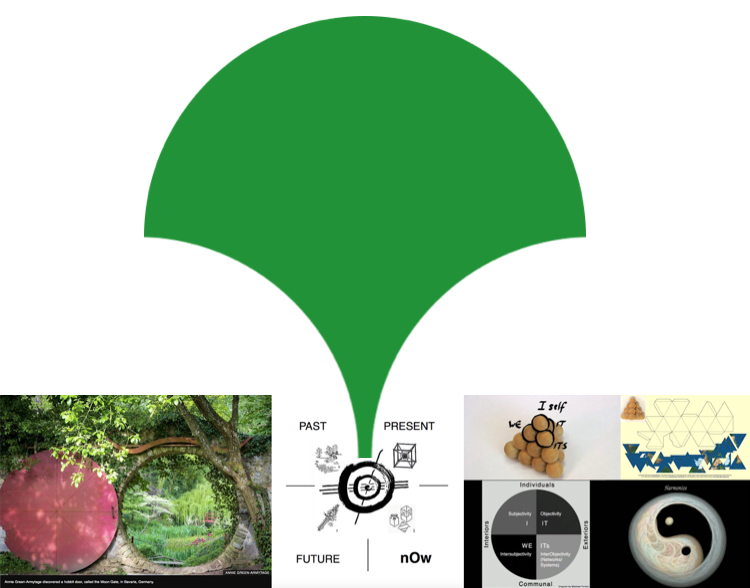 The property of having poles or being polar.

‘it exhibits polarity when presented to a magnetic needle’
.