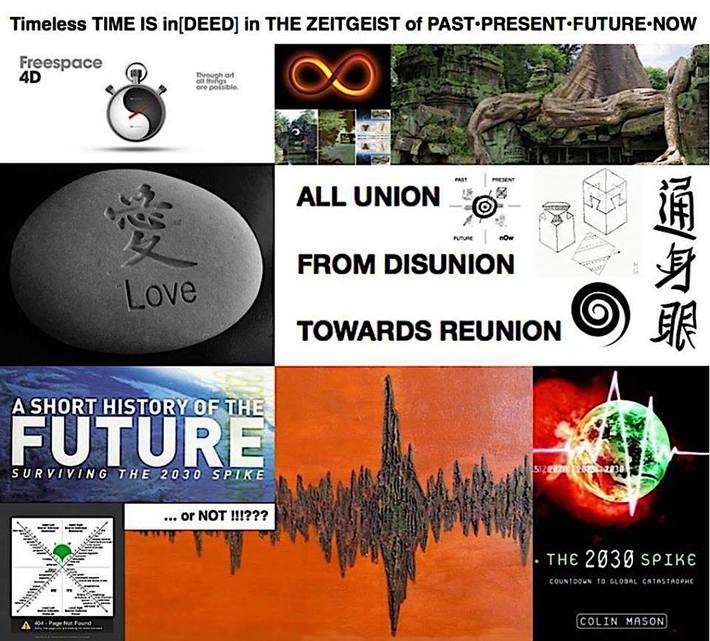 by my teachers from the school attached to Charles Barry's, Grade II listed, St. John's Church in Pemberton Gardens • a short walking distance away from where I lived, and where I first went to primary school • to the cinema in the Archway to watch a black & white introductory movie of the conquering of Everest and then a FULL COLOUR FILM of Queen Elizabeth the second's Coronation.

So having thence been seriously encouraged to perfect my LEFT-handed italic handwriting by the nuns, who were my teachers at the school, I received, as a reward of merit, an "Osmiroid 65" fountain pen, which subsequently proved to be the catalyst for others, at Saffron Green Primary School in Borehamwood, who took over my education and preparation for the 11 plus examination process, that gave me entrance to Borehamwood Grammar School from whence the rest of my working life was influenced and established.

In the context of the crises with which the PEOPLE of y[our] 'pale blue dot' are faced, any story line about the future sustainable survival of ALL LIFE on PLANET EARTH, should be written "as a children's book for adults, comprised of mostly pictures and little focused captions, leaving most of the perspective interpretation to the readers imagination, to connect their own dots..." 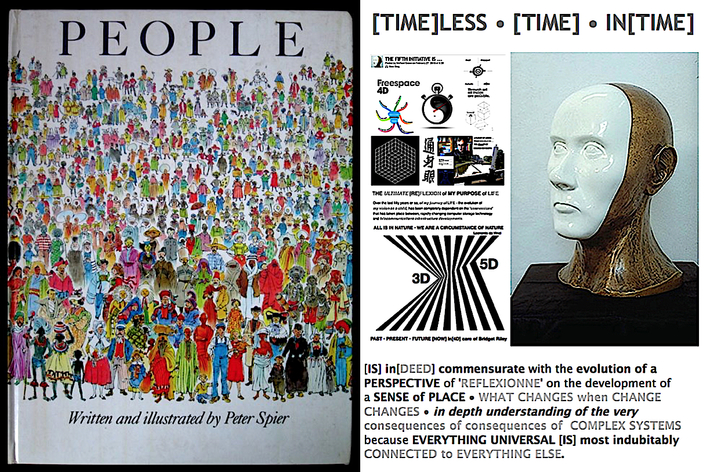 As man evolved from the blissful ignorance of limited mammalian self-awareness into the godlike state of human cognitive and creative thought, the knowledge and understanding of the world around us has grown as well. As we have expanded our knowledge and increased our perspective of our world, our view of it has changed.
Michael Galileo
.
[IT] IS this awareness of understanding of the relevance of TIME that has been the cornerstone of my own evolving perspective, of our world, over the last three score years and ten, as a custodian passenger of ALL the passengers of Spaceship Earth.
THE ZEITGEIST of Buckminster Fuller Now