GIVE WATER - GIVE LIFE 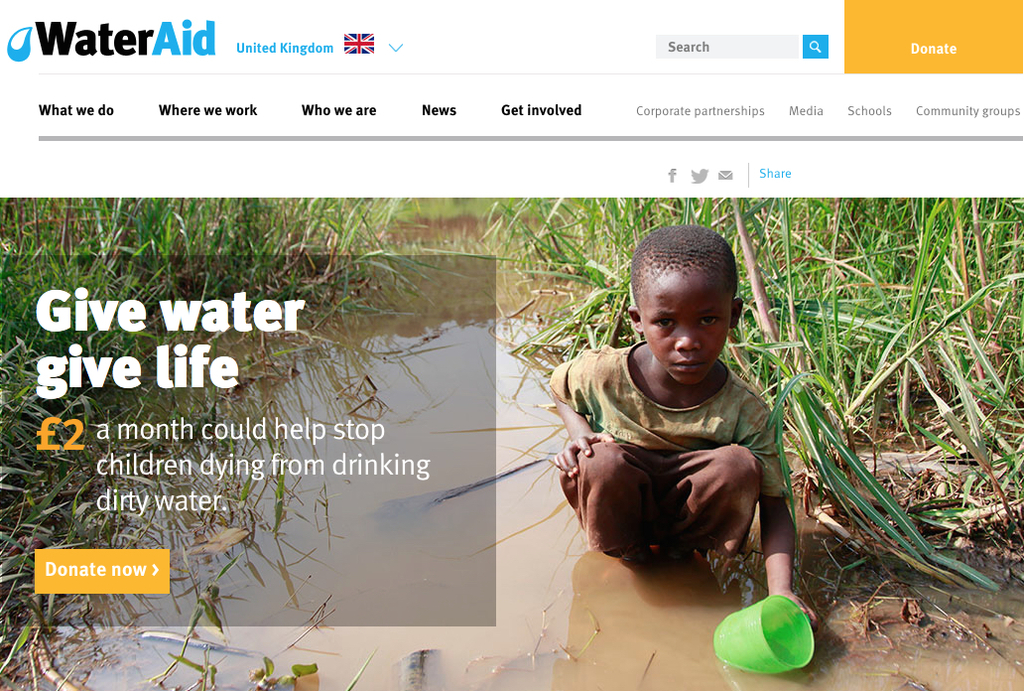 Since the 21st July 1981, when we were living as a family of five in The Old School House


Your money and support over 30 years has equally helped Water Aid to influence policy and practice to ensure that the vital role of water, hygiene and sanitation in reducing poverty is recognised globally. An initiative which speaks loudly in response to the Millennium Goals and equally in the context of Abert Klamt's post back in September, which urged us to consider that ...

The ultimate decision about which targets to set for the coming 15 years is a complex and deeply political discussion, and advice from economists will not magically resolve all complications. But providing evidence of what works really well and what does not makes it more likely that good targets will be selected – and that poorer ones will be left out.