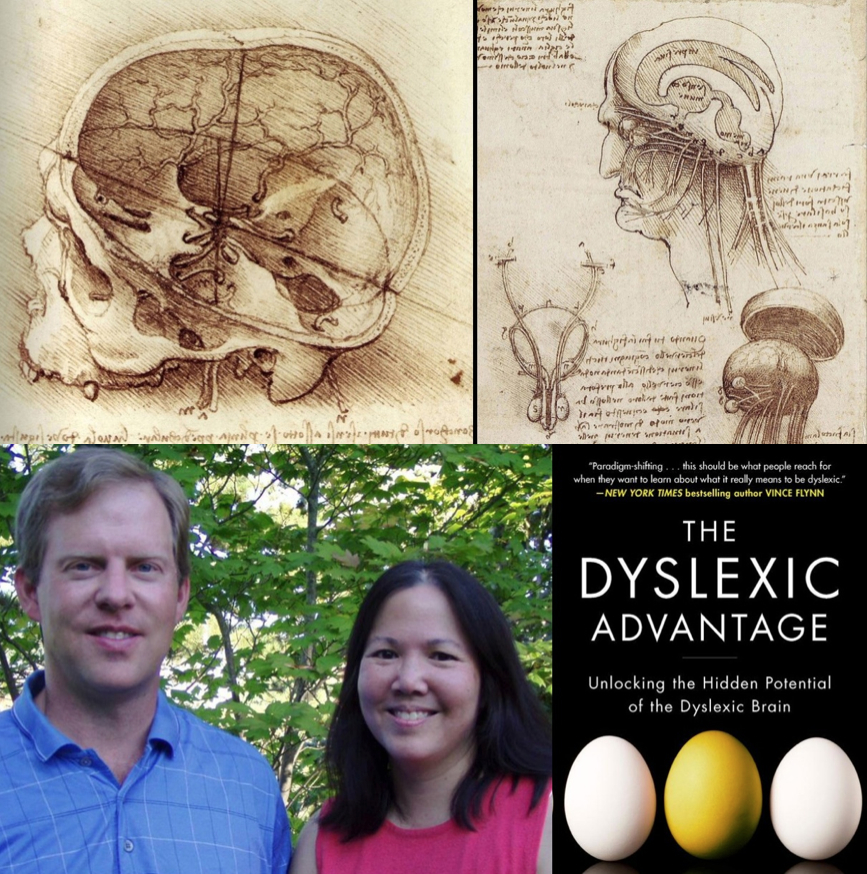 Leonardo da Vinci and the connessione  with the EIDEs

when he was working for Ludovico Maria Sforza, the swarthy ruler

of Milan. One day Leonardo sat down and inscribed the top of a

FIGURE out the answer to THE particular question ...

is to defer to the master himself ... and on his behalf and in his

to his work as an Artist, Sculptor, Engineer et al, which absolutely

made him the INTEGRAL ARTIST par excellence, which we now

know him to have been, half a millennium later.

Now look at this!! THIS! is what our children should be reading and seeing in school. Religious or not, Science, Math, History, look at the ART! This picture, in all of it's rich detail says "READ ME!"

On December 14, make your own miniature painting inspired by medieval manuscripts during our From Pigment to Page Studio Workshop. Register: http://met.org/1vNgJY4

Opening "V" of the Book of Jeremiah, Winchester Bible | ca. 1160–1180 | Lent by the Chapter of Winchester Cathedral

THAT IS indeed SO Heather - all power to The Metropolitan Museum of ART initiative. to explore the crossroads of art and science. She says art education

is important to industry.

“Creative thinkers are going to be the next generation

of innovators, and arts education really furthers that,

and makes sure that we have the next generation of

entrepreneurs, of creative thinkers and inventors”

Bonamici is a new member of the House Education Committee.

of science, technology, engineering, and math. 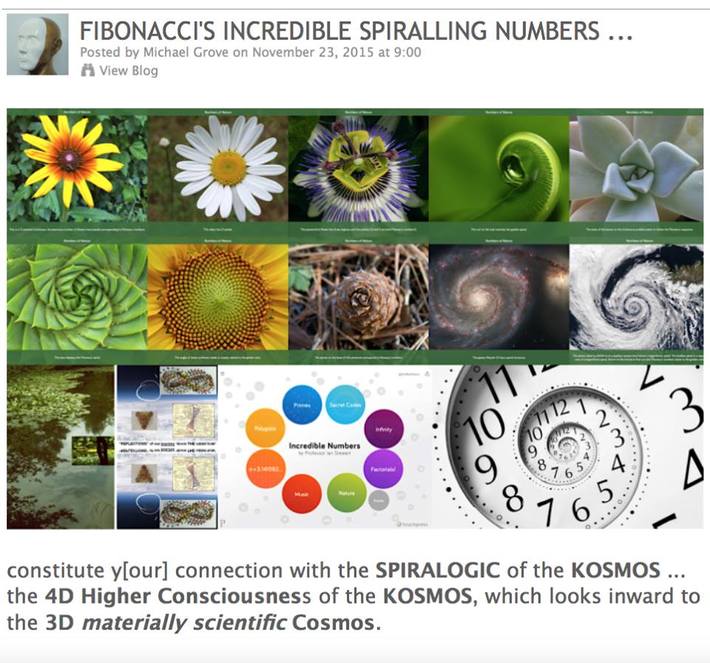 The underlying magic of numbers is no longer hidden behind abstract algebra and complex equations. Incredible Numbers makes clear some of the most intriguing mathematical mysteries. An enormous number of flowers have petals corresponding to Fibonacci numbers, the 13 petalled Echnecea and 21 petalled daisy are just two examples; and the sizes of the leaves of an Echeveria prolifica seem to follow the Fibonacci sequence. The passionfruit flower has three stigmas and five anthers and the spirals on the base of a pinecone correspond to fibonacci numbers. The cut of leaves often match the golden spiral, the angle of sunflower seeds id closely related to the golden ratio and the aloe displays the Fibonacci spiral. The galaxy Messier 51 has a spiral structure and weather systems sometimes follow a logarithmic spiral, the golden spiral being one example of same.