When does history begin? 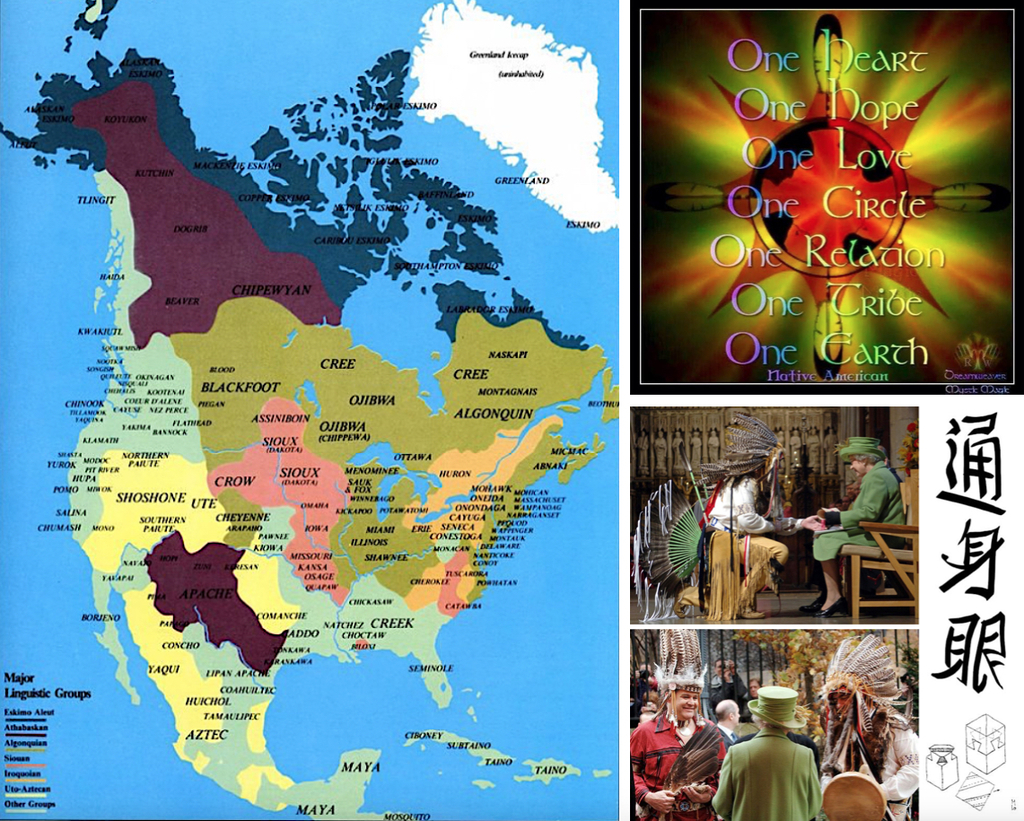 their past in more than years. Scientific evidence shows

Native American presence in the area for 10,000 years, and

there IS even carbon-dated evidence of a 13,000 year old

male thighbone, which was discovered on an island off the

coast of California. [IT] was of course as a result of the

patronage of the Catholic Monarchs of Spain that the

voyages across the Atlantic Ocean and as a consequence

of his efforts to establish settlements on the island of

Colonisation of the so called NEW WORLD; despite the fact

that evidence has now been found that Viking explorers

had already made the discovery, as long as two centuries

BUT oral history begins with creation, when the Great Spirit

created the earth. The earliest clans of the Delaware Tribe

included the Wolf clan, or Mohegans, who settled in upstate

New York. After migrating to Connecticut this group

The Mohegan Story can be told through

the history of its remarkable people.

AT THE CORE of EVERY INITIATIVE that results in the

positive enhancement of the evolutionary development

of our species' relationship with the universal processes

THEN to add insult to injury the lands of the Native North American Peoples,

that they had inhabited for millennia, which stretched from the Mississippi River

to the beginning of the Rocky Mountains, were sold from under their feet, so to

speak, as a consequence of  The Louisiana Purchase; which [IT]self was a

consequence of the Church of Rome perverted mindset, of those nations who

subscribed to the very concept of THE INQUISITION; and all because Napoleon

ENGLAND, as William, Duke of Normandy had done seven centuries before.

An attitude I would venture to suggest, not dissimilar to the arrogant one that

President Macron has adopted, in the face of the democratically decided will of

the peoples of the UK, to leave the European Union.

So [IT] was, in the belief that he lacked the troops and materials to wage an

effective war, that The French General chose to sell France's land to raise the

choosing instead to offer the entirety of France's North American possessions

as The Louisiana Purchase.