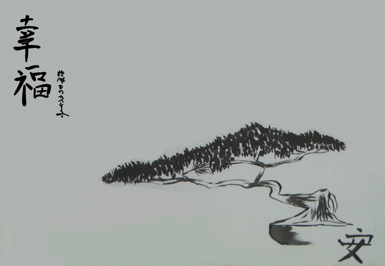 THE ART of ZEN in complete