WITH THE ANNOUNCEMENT THAT ... 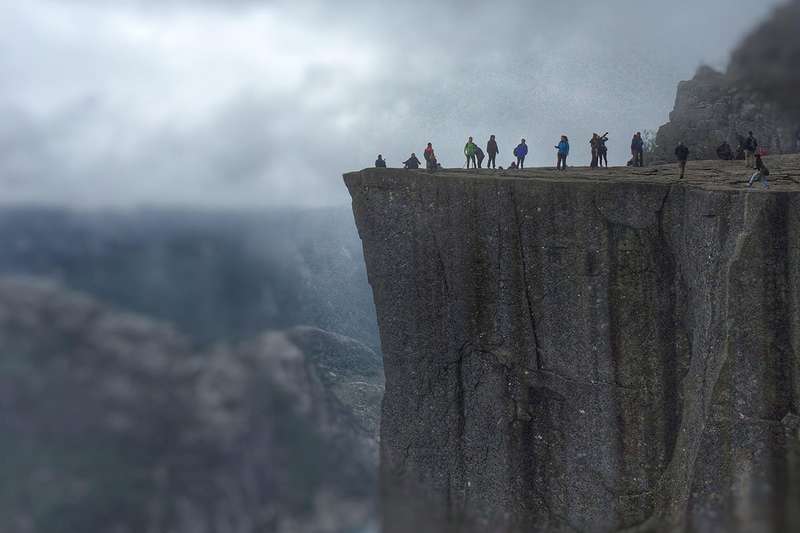 recorded because the '2.1 FAMILY' across the board IS fast approaching,

play with respect to, of and for the long term security of the family unit.

AS Fred Pearce has suggested in this New Scientist Feature Article...

"Could the population bomb be about to go off in the most unexpected way? Rather than a Malthusian meltdown, could we instead be on the verge of a demographic implosion? To find out how and why, go to Japan, where a recent survey found that people are giving up on sex. Despite a life expectancy of 85 and rising, the number of Japanese is falling thanks to a fertility rate of just 1.4 children per woman, and a reported epidemic of virginity. The population, it seems, are too busy (and too shy) to procreate."