The Thirty-Nine Steps is ... 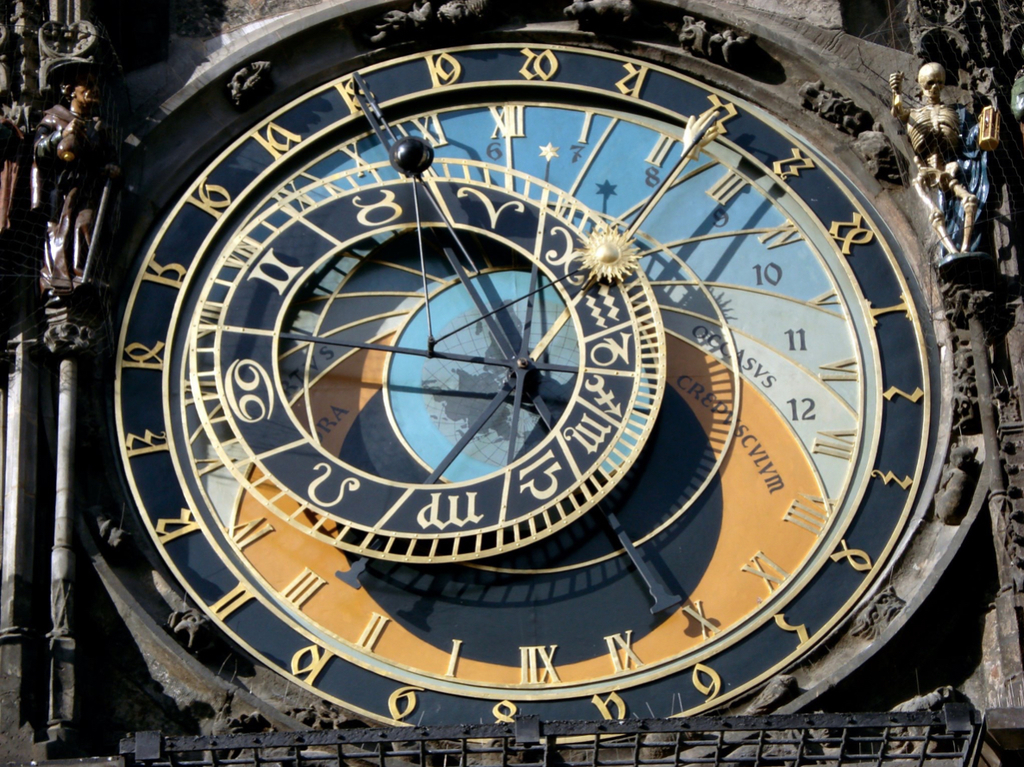 an adventure novel by the Scottish author John Buchan. It first appeared as a

serial in Blackwood's Magazine in August and September 1915 before being

Sons, Edinburgh.[1] It is the first of five novels featuring Richard Hannay, an

himself out of sticky situations. The novel formed the basis for a number of

remake; a 1978 version which is perhaps most faithful to the novel; and a

My own favourite, which shall remain SO until TIME stops, IS the 1978 version

which starred Robert Powell as Richard Hannay, mainly because of the scene

in which Hannay has to stop the hands of the Big Ben Clock, from moving.

A few years after the launch of the film, I was involved in the creation of an

interactive laserdisc system, destined for use in an Apple Computer backed,

educational initiative with the St Louis Zoo. At that TIME there was no capability

whatsoever of adding voice-over to still frames from laserdisc, so all of the

expert voice-overs for every one of the Oxford Scientific Film images, had

to be transferred from professional quarter inch tape recordings to digital

data, by way of a reel to reel tape machine and a MacRecorder attached to

an Apple Macintosh, the only set-up capable of achieving the task at the

time. Having received the final-cut audio tapes and a professional tape

recorder, by courier, on the day before Christmas, it became apparent that

I had not been sent an empty spare tape reel, to be able to perform the reel

to reel operation. I contacted the only person in my universe, able to supply

one at short notice, who was just about to depart for the holiday break, and

set off, hot foot, with Jamie my son, to collect the item from Oxford. It was

during that trip, when Jamie and I had our first experience together, of one of

our Max Headroom Epiphanies and so in remembrance of that occasion, I would

dedicate my fond memories of times passed, to him today, on the occasion of

his 39th Birthday, as well as to his son Jack, who of ALL my 9 grandchildren,

future of who knows where.

This particular cutting-edge technological project became further complicated, however - once I had connected all of the necessary equipment together, for the very first time - when it became apparent that there were no SCSI computer hard-discs with sufficient storage capacity yet available in the UK, to be able to store all of the optimum examples of the digitally converted versions of the original master audio recordings. It transpired that the only large enough SCSI hard discs in existence at the time, had been subsequently tracked down to a company in California, and they were then duly despatched by FEDEX to my office in Tackley. Having then successfully downloaded all of the data to these SCSI discs, they were eventually shipped to the St. Louis Zoo Project, but it took me nearly two years, with strong FEDEX support, to get my money back from HM Customs & Excise, regardless of the fact that I had paperwork to prove that I had paid import and export duties on the same serial numbered hard discs, albeit then containing the digital recordings of the original master tapes. I count his as just one of the many LIFE[time] experiences which I have encountered along the way, that act as the foundation stones of my particularly left-handed, dyslexic obsession with the ....