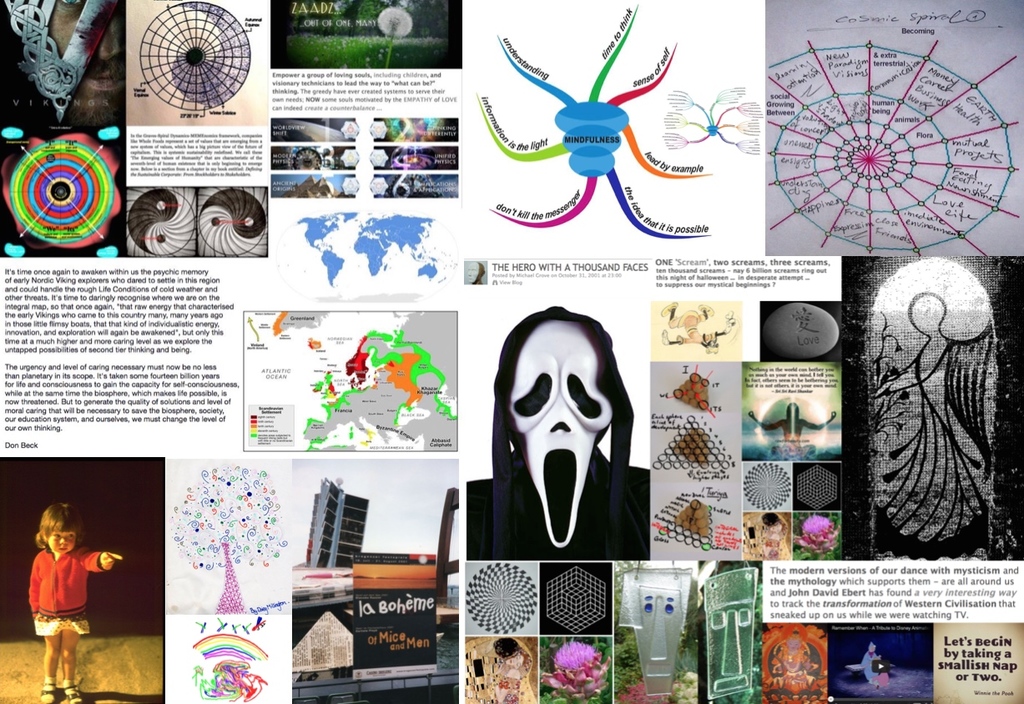 - IS beginning to conclude that the last major climate change

occurred approximately 120,000 years ago and that Y[OUR]

pale blue dot is moving, progressively and rapidly towards

It was as a result of that last cataclysmic climate event, that the desertification of the continent of Africa happened. This subsequently resulted in the isolation of the direct forbears of our big brained species today - who spent 50,000 years plus, in the Pinnacle Point Caves on the southern shores of the continent - surviving on a diet of seafood, herbs and berries; and it was the forbears of their forebears who had previously, migrated from the African continent and spread far and wide, across the length and breadth of the earth, before that climate event happened.

Once the climatic conditions changed it was then that our direct forbears, whose genetic makeup, IS THAT which constitutes the vast majority of our species, on y[our] pale blue dot today; migrated out of Africa to spread far and wide around the earth.

SO JUST take a moment and imagine how our most direct forebears - whilst living in those Pinnacle Point Caves, isolated as they were from the rest of humanity because of the last cataclysmic climate change event - must have felt, over a period of 50,000 years, about the glory of the stars in the heavens, as they stared up and out over the southern ocean....

and developing their own versions of our dance with magic, mysticism

and the mythology which supports them - never forgetting that ...

y[our] universe is made up of stories and not of atoms.

and as well as BEING custodians of y[our] pale blue dot, an ACTION-plan

for the sustainable survival of ALL LIFE on this PLANET. 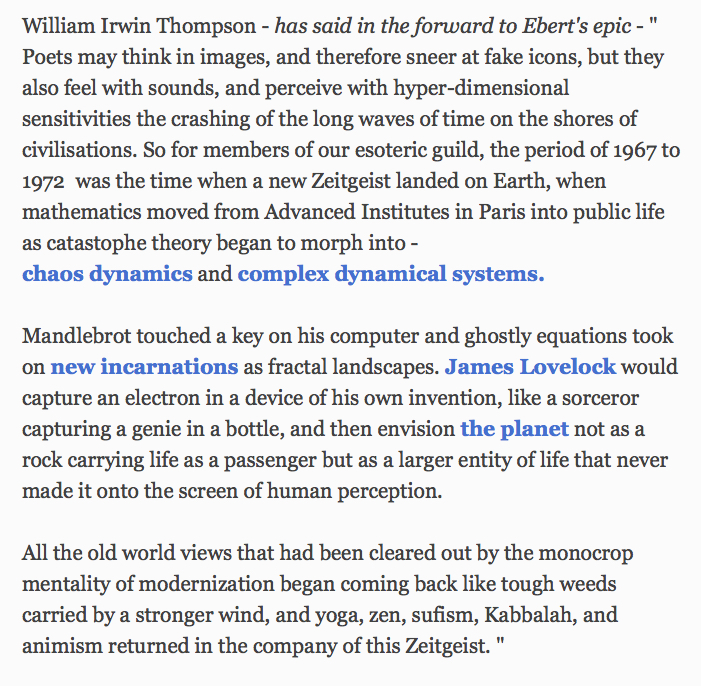 In the context of watching and listening to the children,

when they  are themselves listening and watching to their own

Celluloid Heros ...  IT becomes increasingly evident that to sense

introduction to Eugen Herrigel's Zen in the Art of Archery …

CHILDLIKENESS has to be restored … with long years of

training in the art of self-forgetfulness.