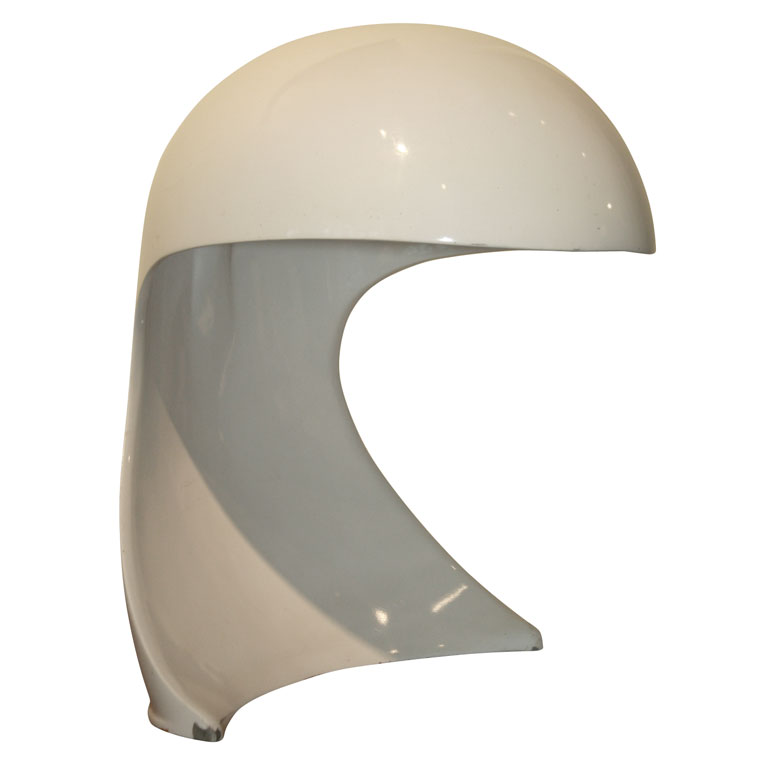 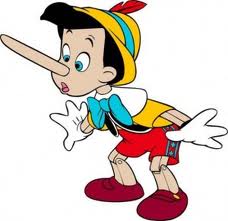 HAS been the order of the day for some

time from our new masters of the globe

- and yesterday's revelations from the

outgoing governor of the Bank of England

demonstrate how little the political elite of

this country have any intention whatsoever

of really getting to the bottom of that

question from our Queen -

of the global financial system of Making Money from Moving Money.

have done everything they can to divert attention away from

the issues raised in this film -

Thank god for the internet then, that on the very same day that the

usual spurious response from our politicians, of ALL flavours, that -

THE PROBLEM was with the system not the individual bankers

... WAS well and truly shot to pieces by the dramatic revelations about the behaviour

they had NOT only bailed out Northern Rock, RBS and Lloyds Bank, as well as taking a

fund the Anglo Irish Bank bailout through the auspices of the IMF.

TRUST THE BANKERS - or their political cohorts -

YOU MUST BE JOKING

I would rather be spending my time thinking about ...

WHAT DOES DESIGNING LIGHT MEAN FOR AN ARCHITECT TODAY ?