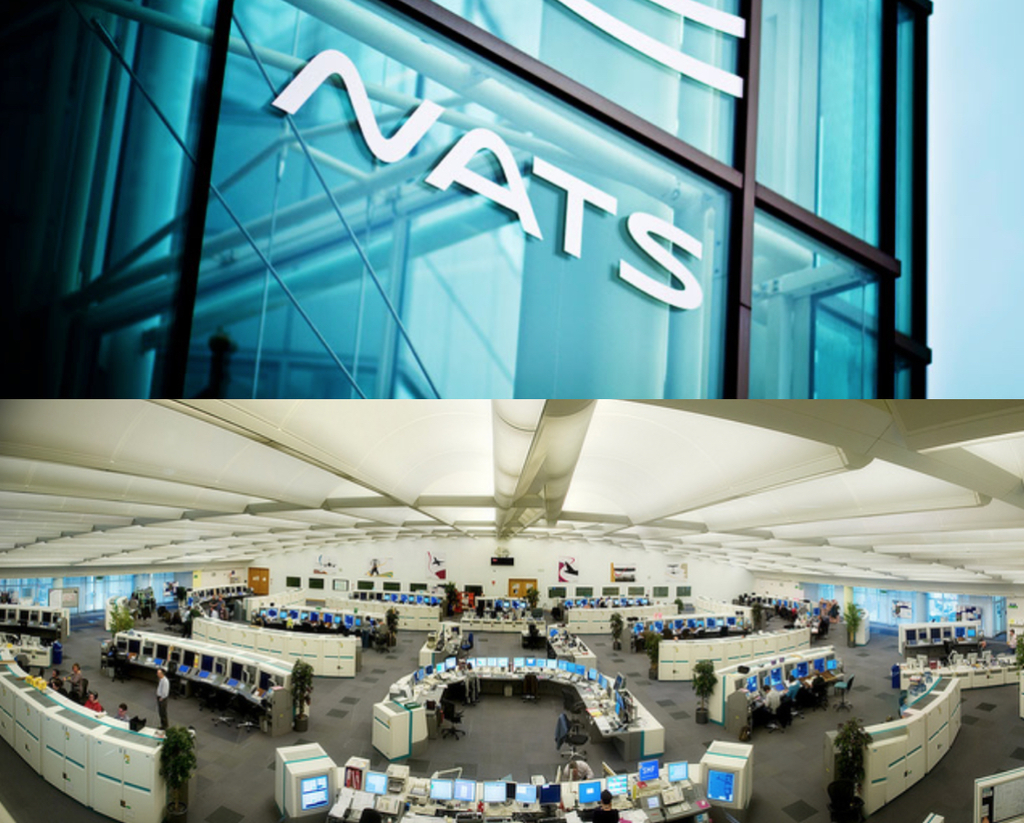 reduce costs by £60m over the next 18 months, management have told staff.

and Easyjet, want to find £10m of savings before next March and £50m in the

following 12 months. The figures were put before the staff at a series of

that the cutbacks will threaten safety standards.

in July in a controversial privatisation. It fought off rival bids led by the US

The cost cuts were planned before the terrorist attacks on America. Last week,

NATS announced if would make 226 support and management staff

in air travel will hit NATS income. It has already affected the revenue of

the airlines that are now backing the system. Last week, BA announced

that the crisis had cost it £40 million so far. Britain's air-traffic control

system was widely acknowledged as being overstretched even before

use a new control centre in Swanwick, Hampshire.

the world. At the peak of the summer holiday season, controllers

handle. A spokesman for the Institution of Professionals, Managers and

"It is very important that none of the safety

issues are cut back in any way whatsoever."

The £700m Swanwick control-centre is not expected to offer an

immediate boost, to air traffic capacity. It will begin service in January,

facilities. Last month, a £100m contract to install new systems at an

air-traffic control centre in Prestwick, Scotland, was cancelled. It is still

not clear who will take on the work, although a number of technology

contractors are believed to have submitted bids. The operation has

pledged that it will not cut the number of air-traffic controllers, but

many engineers are expected to lose their jobs.

installed in Swanwick to "off the shelf" technology. The costs of further

upgrades will be closely monitored following massive overruns in recent

projects. A spokesman for NATS said it would not make any cuts

that would jeopardise safety. While NATS cuts costs it is likely to face

systems, one of which is being developed by Boeing, can monitor both

the position and exact direction in which an aircraft is travelling. The

technology would let controllers discover more quickly if an aircraft had

deviated from its planned course.

across Europe affected by COVID-19 events.