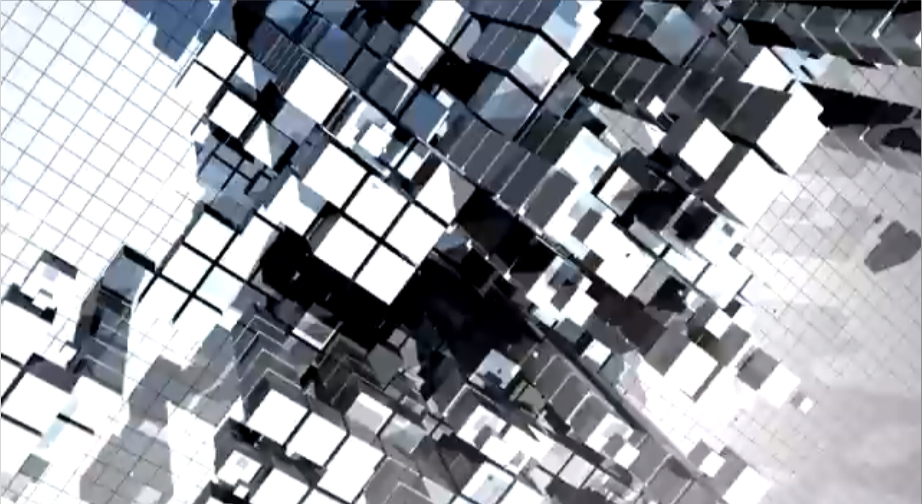 JASON SILVA is an extraordinary new breed of philosopher who meshes

philosophical wisdom of the ages with an infectious optimism for the

Jason delivers philosophical shots of espresso, which unravel the incredible

possibilities the future has to offer the human race.

Called the "Timothy Leary of the Viral Video Age" by The Atlantic, and a

"Performance Philosopher" by the TED Conference, Jason draws from his

experiences as a television personality, a media artist, a filmmaker, and

a techno-philosopher to share his inspirational take on scientific and

technological advancements, the evolution of intelligence, and the human

condition. Using his series of short videos, which The Atlantic described as

"movie trailers for ideas," Jason explores the co-evolution of humans and

technology. His videos have garnered over 2 million views.

Jason's work is a kind of "existential jazz," a fan says, "like a trumpet player

or modern-day digital Mingus, he jams, riffs and rhapsodizes through a

the breath away. He's a modern performance philosopher, reviving the vibe

The Imaginary Foundation says, "Like some kind of Ontological DJ, he

recompiles the source code of western philosophy by mixing and mashing

it up into a form of recombinant creativity, which elevates understanding

from the dry and prosaic, to a sensual cognitive romance."

THE COSMIC PERSPECTIVE of the reality of  LIFE in the UNIVERSE