Ministers to retake control of 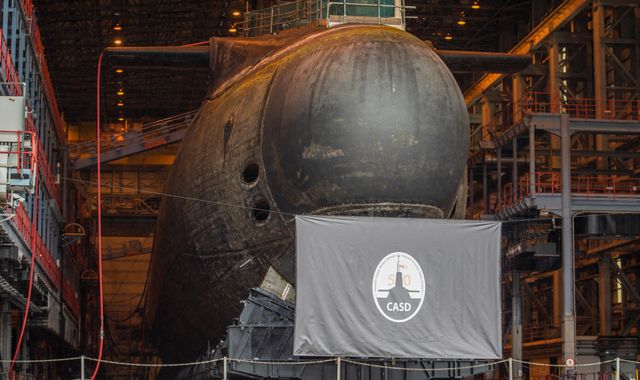 Ministers will this week move to seize control of the controversial contract responsible for manufacturing Britain's nuclear warheads in a move that insiders said reflected the influence of Dominic Cummings, the prime minister's top adviser.

Sky News has learnt that the Ministry of Defence (MoD) will announce in the coming days that it intends to effectively renationalise management of the Atomic Weapons Establishment (AWE), which runs the Aldermaston factory in Berkshire.

The decision will come as a blow to Lockheed Martin, which holds a 51% stake in AWE Management, the outsourcer Serco and Jacobs Engineering, which own 24.5% each of the joint venture.

The three companies are now set to lose their grip on a lucrative long-term deal as soon as next year.