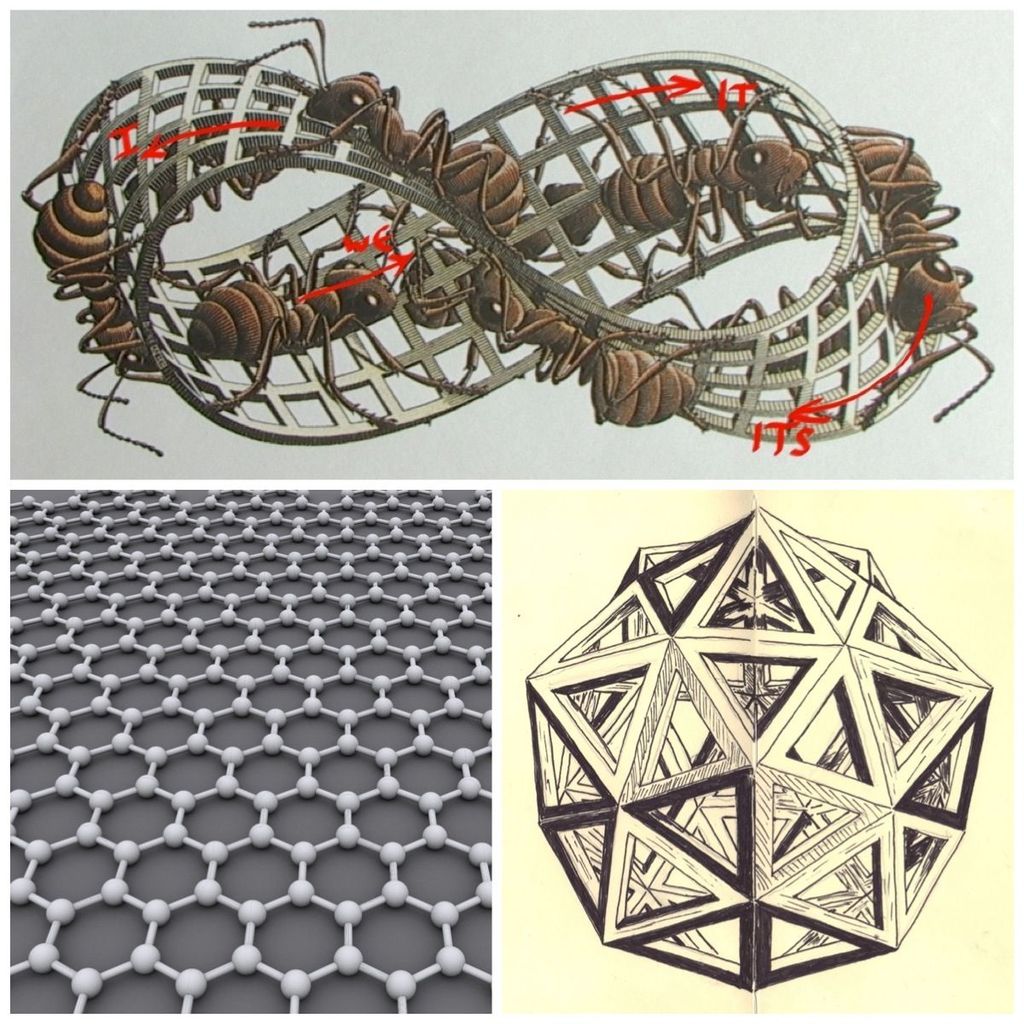 It was somewhat amusing to hear that climate scientists have recently

claimed that "Global warming has 'paused'  but this is not unexpected

human influence on the climate has become stronger,  including

SURPRISE SURPRISE anyone with an ounce of common sense, with

or without an education to whatever expert level, could have arrived

at the same conclusion particularly anyone whose life is still

connected with NATURE on a day to day basis.

unknown factor and sPIRT a drip under pressure.  My very basic

training as a meteorologist, able to issue meteorological forecasts at

airfields and aerodromes absolutely remains the methodology by which

daily weather forecasting is executed. Just investigate the places from

arriving at Heathrow in a thunderstorm. It is the minute by minute

appraisal of the weather conditions prevailing, by the Air Traffic

Controller, which determines whether that pilot gets permission to

land or is diverted to an alternate airport. Even if the pilot does get

meterological conditions are absolutely conducive to a final approach

It is the accumulation of all this weather data over many decades, on a

global basis, along with real time data support from digital buoys and

satellites which constitutes the basis of the algorithms on which the

computer models being used for weather forecasting today are based.

This is ALL data about what has been  and none of it, by definition, is

that finite resources preclude any kind of continuous growth - they

whose living is dependent on the system status quo.