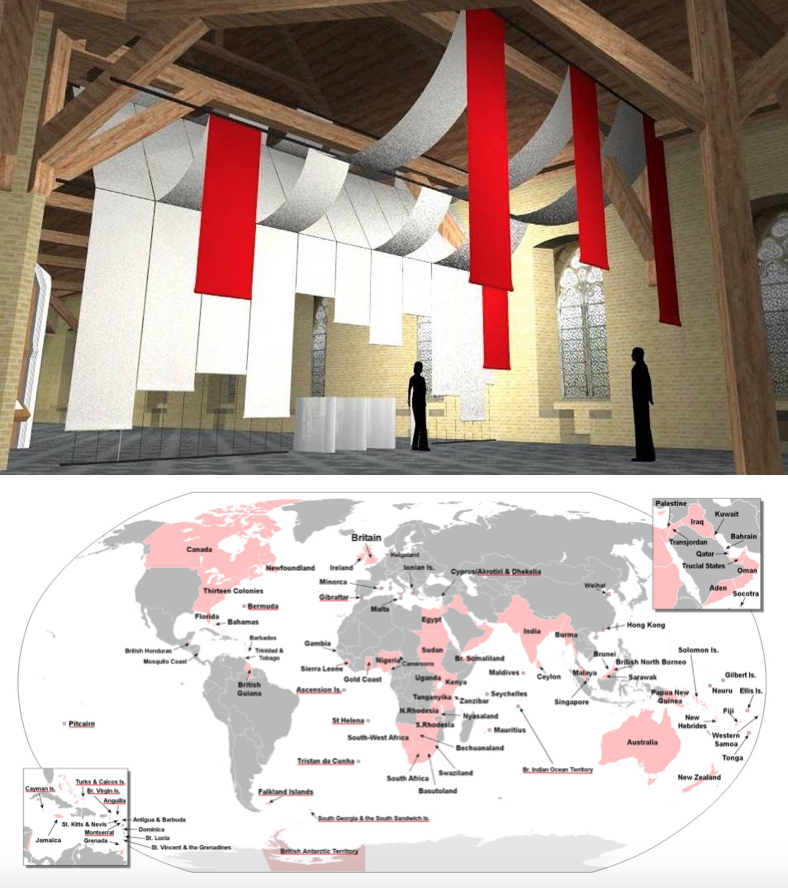 every war that has taken place since II.II I9I8 ?

EVERY 'MAN'kind empire ever created on this PLANET

HAS come and gone "blowing in the winds" of TIME

THE demise of the Roman Empire resulted from the abject greed

and debauchery of its 'top-down mindset of elitist control'.

the self-serving greed of its 'corporative mindset of elitist control'.

The British Empire was established on the basis of its navy, being able to

protect its interests of plunder and trade, across the oceans of the entire

planet. It is a little known fact that the longevity of the Roman Empire was

itself based on an industrial revolution, in no dis-similar manner than the

British Empire. At the outset of the First World War - which has been referred

of the armistice on II.II.1918, the peoples of the Empire as well as the USA, in

no dis-similar manner than the Roman Empire, had been sacrificed to the


TIME to establish a GLOBAL CIVILISATION