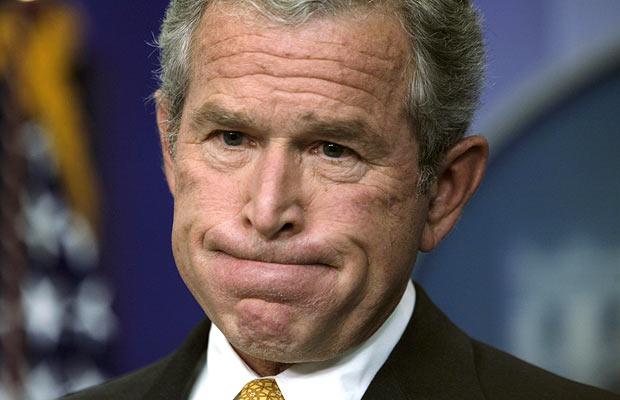 THE opiate of the masses

embraces the banal and idiotic, but also in the prevailing discourses and

that the legacy of the Enlightenment needs to be reversed.

From celebrity culture to phony public intellectuals to shallow politicians

and seemingly in the supposed UNITED states of America ...

Since the late 1970s, there has been an intensification in the United States,

Canada and Europe of neoliberal modes of governance, ideology and

policies - a historical period in which the foundations for democratic public

spheres have been dismantled. Schools, public radio, the media and other

critical cultural apparatuses have been under siege, viewed as dangerous to

a market-driven society that considers critical thought, dialogue, and civic

engagement a threat to its basic values, ideologies, and structures of

power. This was the beginning of an historical era in which the discourse

of democracy, public values, and the common good came crashing to the

ground. Margaret Thatcher in Britain and soon after Ronald Reagan in the

was the problem not the solution. Democracy and the political process

financial service industries, just as hope was appropriated as an

advertisement for the whitewashed world, a culture whose capacity to

resistance mostly organised around a form of identity politics that

largely ignored a much-needed conversation about the attack on the

social and the broader issues affecting society such as ...

the growing inequality in wealth, health, power and income.

"The earth as a living system, by many, appears to be a terminal

able to feed a process of spontaneous remission. THIS GARDEN

can come back as fast as we can change our belief system."

What I arrive at, once you've stripped away all this have-a-go-hippie's eye-twinkling, verbal

"we should be nicer to each other."

Can't argue with that, but how do we get to the promised land, oh guru? Suddenly all the

pseudo-intellectualism evaporates and we get: "Not my job to figure that out mate, I'm just

an ordinary bloke. Nice beard, btw." And perhaps some stuff about "vibes" and "evolving

consciousness", If he feels the mood is right for a bit of wafty mysticism.

My conclusion is that RB is really nothing much more than a hyperactive, above average pub bore.

One of those that everyone refers to behind their back, with some rolling of eyes, as "a character".

(if that's the audience most of their act is aimed at).

Russell Brand is a narcissistic 'piss-taker'. He gets invited onto talk shows and is given

the chance to broadcast so called political views to millions of people. He is having a laugh

at everyone's expense. If you believe him you are a fool, if you take him seriously or get angry

with him you are also a fool. Either way, he wins.

and worthy of serious consideration. GET REAL.