An excerpt from the feature documentary by Louie Schwartzberg following notable mycologist, Paul Stamets, as he discusses the important role mushrooms play in the survival and health of the earth and human species.

We need to have a paradigm shift in our consciousness -

What will it need to achieve that ? 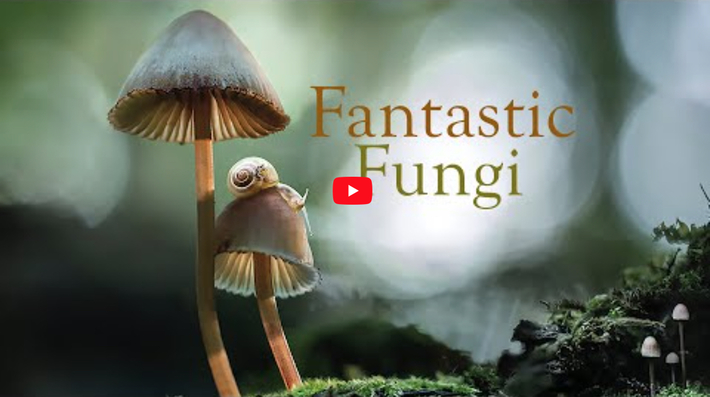 Fantastic Fungi • Delve into the magical world
of fungi from mushrooms that clear oil spills        to underground fungal networks that help trees  communicate. When so many are struggling for  connection, inspiration and hope, Fantastic Fungi  brings us together as interconnected creators of  our world. 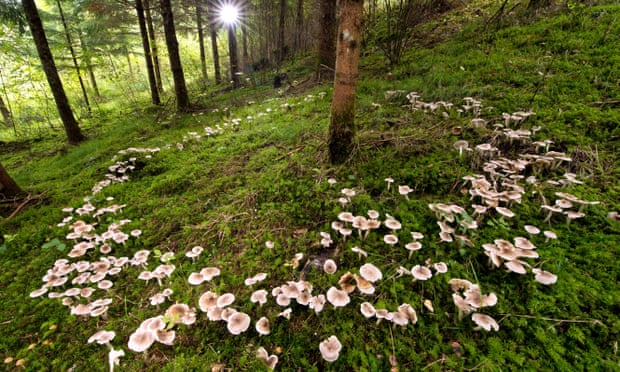 Project aims to help protect some of trillions of miles of the ‘circulatory system of the planet’.

Vast networks of underground fungi – the “circulatory system of the planet” – are to be mapped for the first time, in an attempt to protect them from damage and improve their ability to absorb and store carbon dioxide. Fungi use carbon to build networks in the soil, which connect to plant roots and act as nutrient “highways”, exchanging carbon from plant roots for nutrients. For instance, some fungi are known to supply 80% of phosphorus to their host plants. Underground fungal networks can extend for many miles but are rarely noticed, though trillions of miles of them are thought to exist around the world. These fungi are vital to the biodiversity of soils and soil fertility, but little is known about them.

Many hotspots of mycorrhizal fungi are thought to be under threat, from the expansion of agriculture, urbanisation, pollution, water scarcity and changes to the climate.

The new project, from the Society for the Protection of Underground Networks (SPUN), will involve the collection of 10,000 samples around the world, from hotspots that are being identified through artificial intelligence technology.