There is much discussion ... 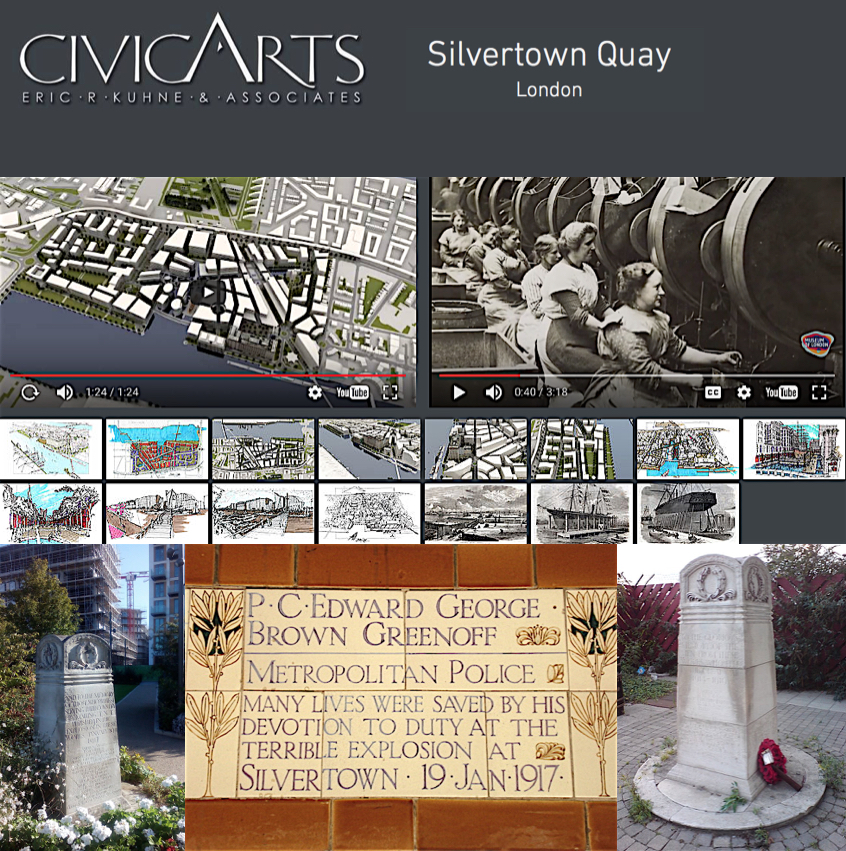 US Presidential Election • in juxtaposition  to that which took place in

The central point of focus, which both Eric Khune and I agreed upon, was the utilisation of Facebook as a SURFACE, onto which visually stimulated IDEAS of the Art of the Possible, could be projected, on a moment by moment basis, for the thought process stimulation, of all that wished to [BE] engaged in a potential dialogue of understanding.

In the context of Eric’s own in-depth understanding of the significance of cascading renaissances and my own promotion of the concept of the consequences of consequences of complex systems, IT IS the journey of transition of an understanding of THE BEAUTY of THE COMPLEX SYSTEM of LIFE on [y]our pale blue dot, which we discussed, such that by effectively taking down the historic 4th WALL that kept us separate from NATURE, we would be capable of changing the world, BY embracing the very fact that What IS Possible NOW, was never possible before.

I would dedicate this message to the memory of Eric's commitment to the Silvertown Project and ultimately ALL of the lives, both civilian and military, which were lost in the process of the Great War. 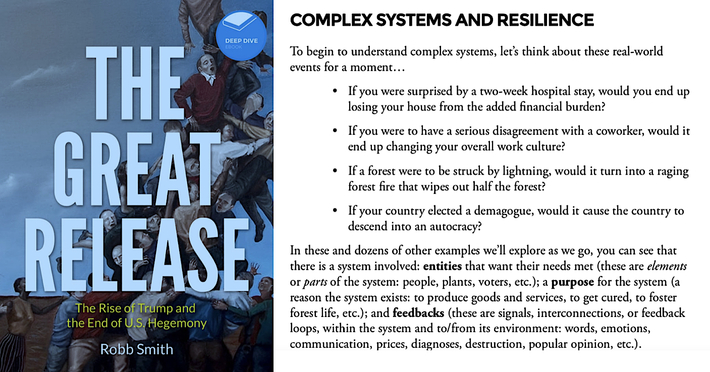 To begin to understand complex systems, let’s think about these real-world events for a moment...