THERE CAN BE NO BETTER PROPONENT... 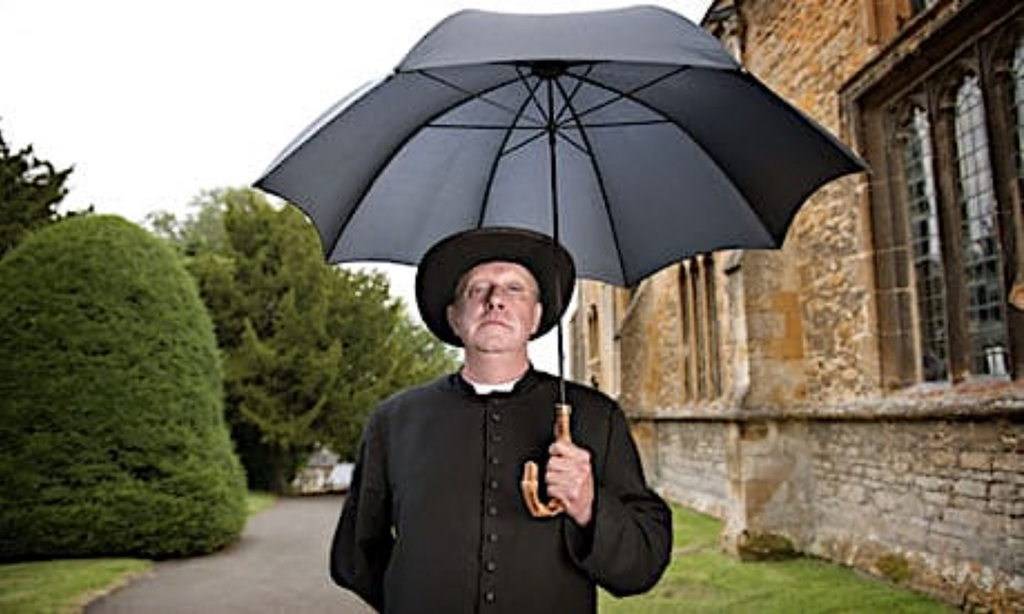 of that which subscribes to [BE] an Empathic Civilisation,

than he which The Guardian most poignantly referred to

in their article entitled THE EMPATHIC DETECTIVE namely

G.K. Chesterton's Father Brown, truly a man of GOD with

an inimitable understanding of the very pertinent fact

that GOD has no religion.

stories was to subvert the misconception that priests

must be unworldly innocents ignorant of the world.

Instead it turns out that Brown (like his "real-life model",

the most surprising of sins. Brown's life as a priest brings

into the tales enigmas that a detective might not be

expected to solve: not just whodunit, but the ultimate

mystery of life and death" - Michael Newton for The Guardian

"Father Brown is one of my favourite fictional detectives

because G. K. Chesterton embodied him with a wonderful

sense of time and place. The strength of Chesterton's

contemplative and bizarre - sometimes all at once)

depth then I usually expect from mysteries).

'The Complete Father Brown' is a volume packed with so

much top-notch quality material  that one read really only

captures the surface. I now understand completely why

Chesterton's Father Brown was so transformative for the

worldwide hit of the sleuthing priest has resulted in

Father Brown becoming a global star, after the BBC series

was picked up by 232 countries.

G. K. Chesterton's embodiedment of Father Brown with a wonderful
sense of time and place, was no doubt influenced by the events of the time , which began with the Great War and finished with the Global Financial collapse in 1933.