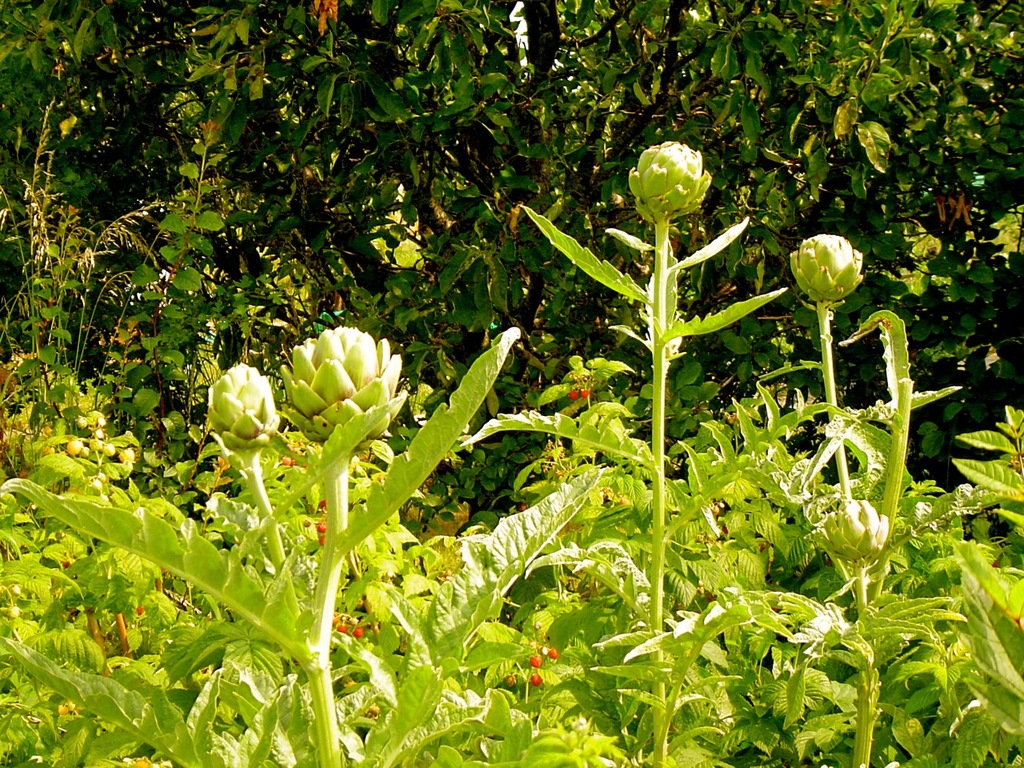 over the course of several billion years - has brought us to

the very situation that exists on our planet today, "warts 'n all"

BUT we are individually and collectively becoming aware of this

planet today - and our destiny to awaken from the individual and

collective denial which has brought us to this inevitable dilemma.

The KOSMOS journal has just released the following news -

"America does not at the moment have a functioning

he was pessimistic about the current state of global affairs, as

reported by Der Spiegel, because there was "no reason for him to

be optimistic at this time." Among the developments that make him

uneasy, Carter cited the "falling of Egypt under a military dictatorship."

As president, Carter managed to get the then - Egyptian president Anwar Sadat and Israeli prime minister Menachem Begin to sign the Camp David peace agreements in 1979.

ALL UNION - FROM DISUNION - TOWARDS REUNION -

Simple IS as Simple DOES.

UNITE with ALL HUMILITY behind THE POWER of LOVE...

[IN} no dissimilar manner than those artichokes on our allotment have thrived this year and more particularly with regard to and respect • from my own three-quarter of a century left-handed, mirror-writing multi-dimensional visual perspective • for Nancy Roof and the KOSMOS JOURNAL initiative and [NOW] more particularly James Quilligan's Toward a Common Theory of Value series, which [RE]presents for me in [IT]'s entirety, the issues and solutions to the dilemma that humankind as custodians of ALL the passengers of Spaceship Earth are faced with today and without appropriate action will continue to do so forever more.

SO from my own perspective of Politics here in the UK [BE]ing JUST ONE BIG JOB CREATION SCHEME which    starts @ PUBLIC SCHOOL as ever [IT] has been.

Thank GOD that I was able to get access, by way of the particularly committed staff at Saffron Green Primary, to get access to a Borehamwood Grammar School education in Herts, at the time before the Government in their wisdom decided to abandon the very idea of same, for children with my own specific set of so called disabilities.