IT wasn't obvious before but IT IS NOW 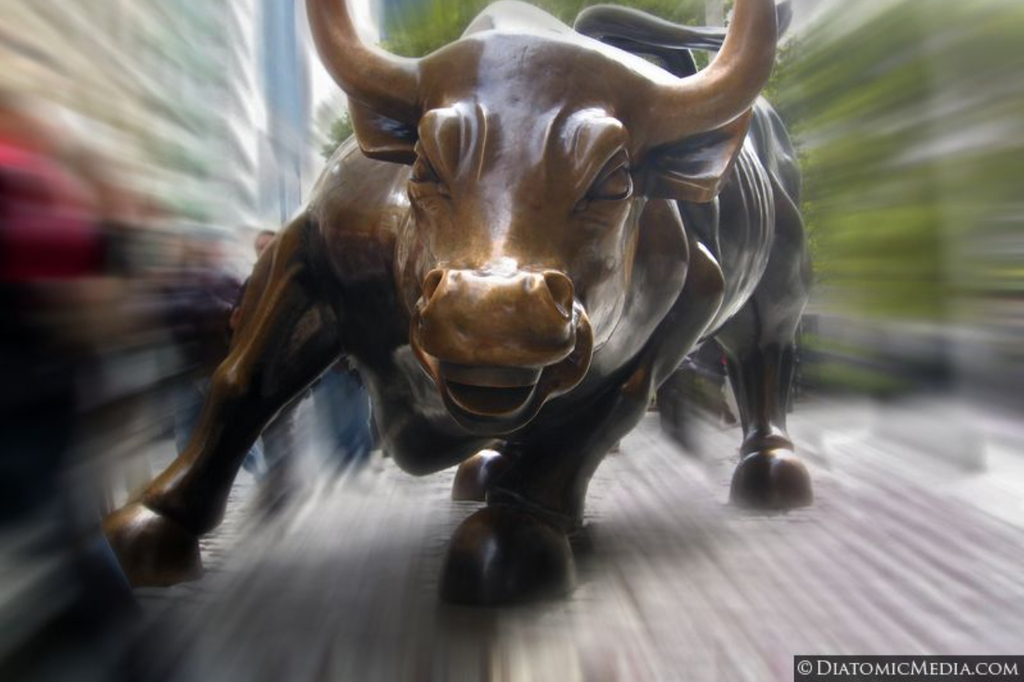 CAPITALISM has become the most divisive issue of our time.

BUT it’s an oversimplified version. The problem IS actually

more intricate than straightforward capitalism, and the solutions

Whatever you want to call it - capitalism, the growth economy, globalization,
the corporate state—our current economic system has aimed to make the world “flat”, paving the way for big business with a thick coating of fossil fuels. Reclaiming and restoring all the rumples and folds will require engaging in a myriad of place-based economic activities, like those mentioned in the Flood Wall Street group. It may be more time-consuming, requiring more tolerance, attention and face-to-face conversation, but if we want to create an economy that works for people and the planet we’ll have to start dealing in details. They may be devilish to explain, but that’s also where the true solutions are—ones that are adapted to local cultures and ecosystems.

There are countless numbers of these already—those described at Flood Wall Street, in the Planet Local series, on Naomi Klein’s NEW Beautiful Solutions website and many others. A number of these localized economic solutions have a distinctly free-market look to them. They may also appear socialist or, heavens, communist, depending on your political bent. The point is that they are about putting people first, profits a distant second, and mega-multinational corporations nowhere in the picture. But whatever the feel-good effect, it’s not going to be enough just to list them. As Klein writes in her new bestseller, This Changes Everything: Capitalism vs. The Climate, “If the opposition movements are to do more than burn bright and burn out, they will need a comprehensive vision for what should emerge in the place of our failing system, as well as serious political strategies for how to achieve these goals.”

We are just now starting to come together around that comprehensive vision, with initiatives like the New Economy Coalition blazing a trail in North America, but the movement needs to go bigger and broader. It’s easy to forget that outside the industrialized Western world, the corporate consumer lifestyle still looks like a purely beautiful dream. Deadly siren song it may be, but who isn’t tempted by images of riches and glamour? Bridges need to be built between cultures and countries, as well as issues and actions. This is the aim of an emerging global network – the International Alliance for Localization.

From these connections will come those all-important political strategies. Formulating them will take collaboration on a grand scale—linking up all the small initiatives into a dense international network with serious clout. And at least enough voice to drown out the corporate interests that now dominate every national and international meeting on economic policy.

It is two weeks after Flood Wall Street and the potential of it still fills me with hope. If nothing else, it made one thing very clear: the fight to solve climate change is the fight for equality, for financial security, healthy food, real education and a world with less conflict. Whatever your particular passion—be it the environment, food, education, labor rights, or simply wanting to leave the world a better place—we are in this together. It’s time to link up.

The IAL aims to be a new forum for global collaboration