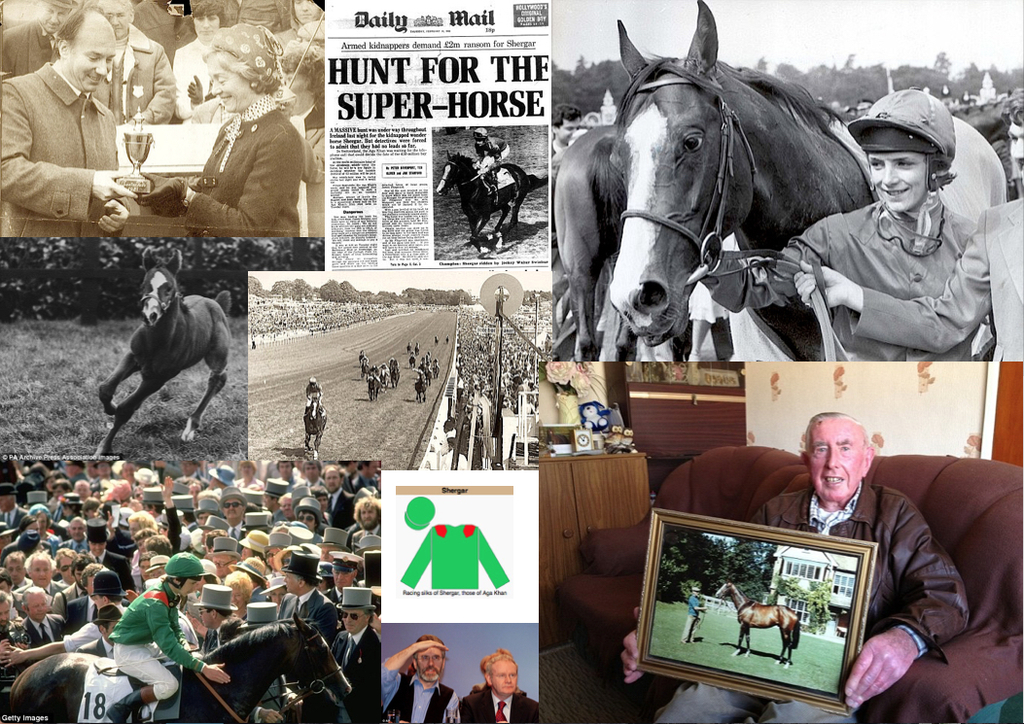 everything. As has often been my experience, in respect to the unforeseen

circumstances of events such as this, they do not always conclude with the

most appropriate result, for a diverse combination of reasons; and perhaps

it was the lack lustre reception of the two founding directors, in the final

meeting, which was at the heart of the reason why we heard nothing

further from the Aga Khan Foundation.