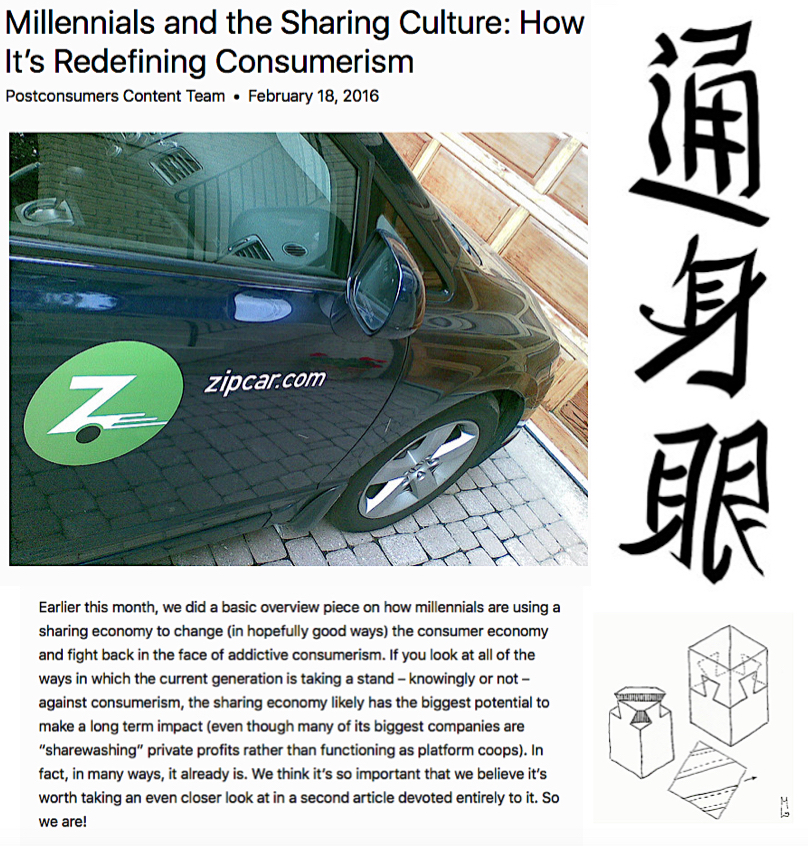 of buying products, as millennials increasingly embrace the sharing

economy and move away from home ownership, research has found.

Hammerson which develops and runs shopping centres around the world,

found that shopping habits have shifted among younger people, who are

now less likely than their parents to invest in big ticket items. Over a

are not confident of being able to afford one in the next 5 to 10 years,

potentially devoting a greater proportion of their income to discretionary

and impulse spending, it found.

This could be because less than half of people born in 1990 are expected to be homeowners by the age of 40, compared with 71% of the previous generation. The increasing disconnect between house prices and earnings means 31.1% of millennial still live at home with parents and, of those surveyed who did not own their own home, more than half doubted that they would ever be able to afford to buy a property without help from a relative. Despite this trend, nearly a quarter of those millennials who are not on the housing ladder said they were not concerned about owning a home and would be content to rent for the rest of their lives. With the prospect of home ownership receding, the growing sophistication of the sharing economy has influenced millennials’ attitude to ownership in general.

More than half of millennials have used a sharing economy business in the past year compared with just 16.2% of the 35-plus age category, with accommodation such as Airbnb and taxi services such as Uber proving particularly popular. Almost two thirds of millennial said they would consider using the sharing economy to rent products, compared with 30% of people aged 35 and over. Around one in five millennials would rent DIY products, clothing or sporting equipment the survey found.

Social media continues to influence buying decisions, with 80.2% of millennial who belong to a social media site confirming that they use social media when shopping compared with around half of those aged 35-plus. David Atkins, chief executive of Hammerson, said the changes in attitude would effect the way retailers operate. “Retailers that are quick to adopt [new] platforms and technologies, and demonstrate flexibility in their approach, are likely to prove successful in attracting the next generation of consumers,” he said.