Bigger you Think the More Imagination 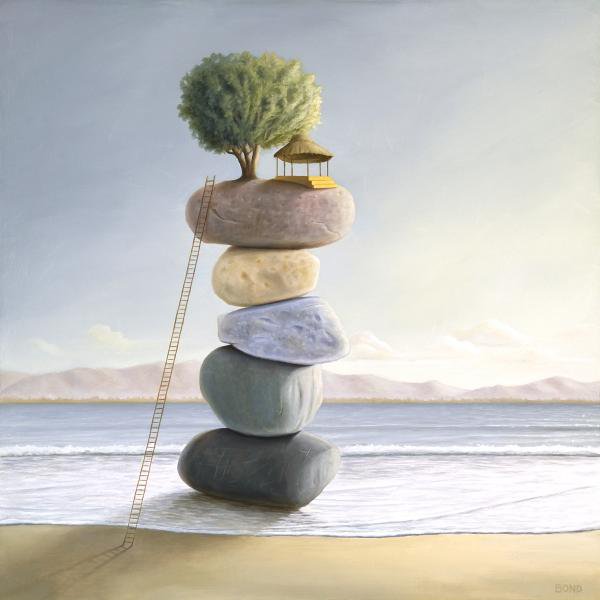 Comment by Michael Grove on May 3, 2013 at 21:47
from small acorns large oaks grow
.
"The greatest achievement was at first and for a time a dream.
The oak sleeps in the acorn; the bird waits in the egg; and in
the highest vision of the soul a waking angel stirs.
Dreams are the seedlings of realities."

Comment by Michael Grove on November 23, 2013 at 18:20
IMAGINE A TIME BEFORE SMARTPHONES. Before iBooks. Before Twitter, Facebook, YouTube, and even the mighty Google. A world without web browsers, when the Internet belonged to universities and going online meant logging onto an electronic bulletin board. Now imagine being able to smell it all coming—not the details but the impact of a networked world on culture, business, politics, daily life. These were the preconditions that spawned Wired.

In 1988, Louis Rossetto, a 39-year-old adventurer, onetime novelist, and avid libertarian, sensed that the encoding of information in 1s and 0s was going to change everything. Living in Amsterdam at the time, he and Jane Metcalfe, his partner in business and life, had parlayed his job at an obscure language-translation service into a magazine, Electric Word. Produced on a Mac, it evoked a digital universe that was not about gadgetry but a force for global transformation.

Over the following year, the couple hammered out a business plan for a new magazine, tentatively called Millennium, that would take this revolution to the US mainstream. Technology, Rossetto predicted, would be the rock and roll of the ’90s, and the pair aimed to make Millennium its standard-bearer.