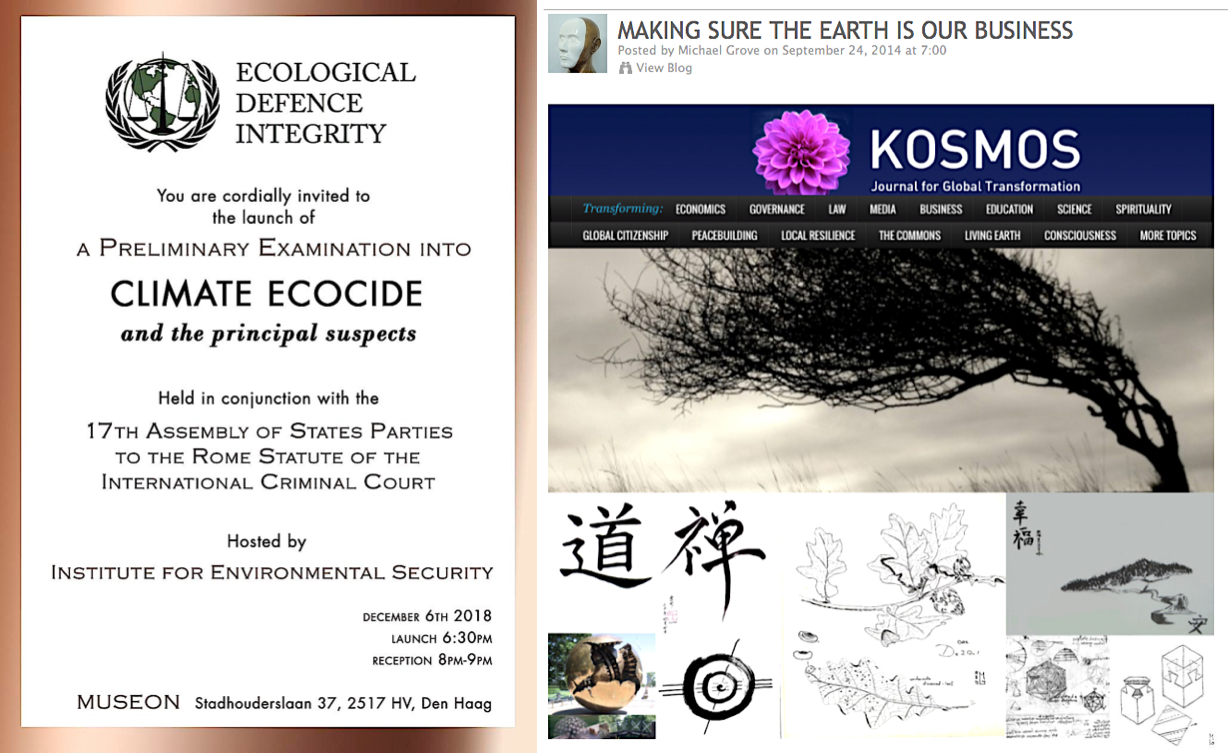 out  RIGHT NOW in The Hague as we send this...
(Desplácese hacia abajo para leer en español)

If you tune in right now HERE, you can catch some of the event as it happens - if later

you’ll be able to replay it.  Our non-profit Ecological Defence Integrity is launching,

in conjunction with forensic data analysts INTERPRT, an independent Preliminary

Examination into the potential crime of climate ecocide.

Full information on this investigative work is now visible at a dedicated site HERE.

The key suspects are:

the CEO of Shell Netherlands Marjan van Loon and also

explaining, the examination shall scrutinise evidence suggesting that Shell knew that

significant adverse impacts arise from their activities. Crucially, evidence has come to

light to suggest that the public has been misled over a lengthy period of 30+ years,

and such evidence could amount to a crime. 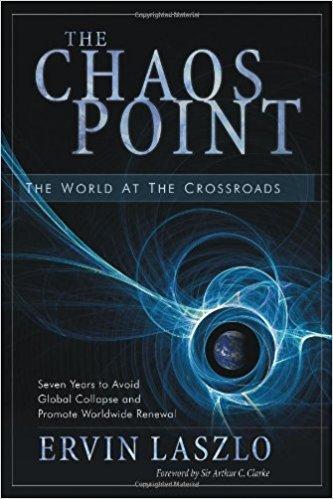 Data indicates that human civilization and the planet are now approaching a chaos point as the world becomes ecologically, socially and economically unsustainable. Since the 1960’s the process taking us to the chaos point has been accelerating – there is no going back – the bifurcation point is coming – some predict around the end of 2012. However, there is great opportunity at such times as now. In periods of relative stability, the system tends to dampen our change. But that is not true in the period just prior to reaching the chaos point. Although chaotic systems are linked to past actions, the future is open during the window of time just before we reach the chaos point. As the system reaches the limits of its stability, chaos theory shows that the smallest “push” or “fluctuation” can impel the system to develop into a new and different trajectory. Because of this super sensitivity in the system even a small fluctuation produce large-scale effects. This is the legendary “butterfly” effect. As the saying goes, a butterfly flaps its wings in San Francisco and a storm is produced in Beijing, China. Thus, this time in history presents a window of unprecedented freedom, for those who are consciously aware, to become midwives for a new world that is struggling to be born.