THE Political Desitiny of Europe !!!??? 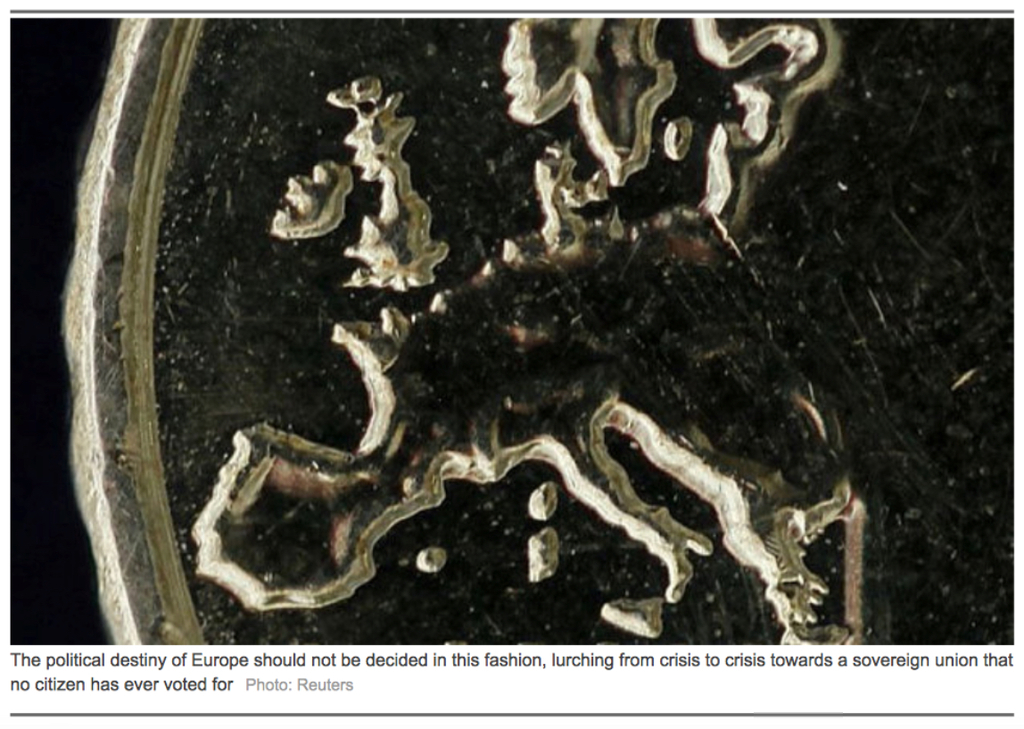 Linnie has been very ill for the last week, suffering from what appears to be

a coughing virus, and to add insult to injury, so to speak, we have now had

to suffer the lack of respect for fellow human beings, from a very noisy

and inconsiderate neighbour. In the context of the United Nations initiative

to re-address the Millennium Goals in 2015, and indeed the UN Declaration

of Human Rights, whose articles were originally formulated in reflection of

what I have oft referred to as The Curious Case of Being British, as well as

Allison Person's Comment in the Telegraph, the EU Commission's recent

decision to take control over National Sovereignty and the approaching

General Election etc. etc. - I have just finished penning an email to my

AS a result of being kept awake overnight, for the last two nights, by an incessant deep bass musical drone, from I believe a neighbour opposite, I was encouraged to phone 0845 4087000, to be then directed to 101, and subsequently transferred to what is now the 24 hour line in Swindon for noise complaints. Following a 10 minute call with an extremely sympathetic Louise, I was advised that there is no longer a service dedicated to noise complaints, despite the fact that it is the law of this nation still, to control noise after 2300 hours; and was dutifully issued with a Ref # 101000534274 along with an explanation that I would receive an information Pack within two working days etc. etc.
My reaction to all of this at 0500 hours is that I would like to phone and disturb you as my MP, to ask your thoughts on this matter, particularly from the perspective that this situation is a perfect exemplar of EVERYTHING that is wrong with Britain as a society today, following decades of control by the Conservative and Labour Parties, by way of rules, regulations, EU directives etc etc. - which has resulted from a complete and utter lack of policing in any way whatsoever, or of re-establishing a day to day lifestyle of principles and values for ALL the citizens of Britain, akin to that which so many died for in two world wars.
It is because of my own old-fashioned conservative with a small ‘c’ perspective of British values and principles, that I have not accessed the internet to find out your personal phone-number, and rung you at this time, but chosen to email you instead.

As President Eisenhower said "beware the consequences of the military industrial complex” and the obsessive mindset of globalisation and continuous economic growth!!!
British taxpayers money is being used to day to support the campaign for re-assessment of the UN Millennium Goals … but at the core of those goals lies the Universal Declaration of Human Rights, and in this instance Article 8 which reads ... Everyone has the right to an effective remedy by the competent national tribunals for acts violating the fundamental rights granted him by the constitution or by law.
If we are faced with a situation where Mr. Cameron is calling for increased levels of controls to combat terrorism, which will on balance, negatively affect every citizen in the UK with more rules and regulations, please advise what your party line is on providing every citizen in the UK, with the basic provisos of values and principles, which were once seen and respected as constituting the curious case of being British !!!???
My wife Linnie has just suggested that … 'apart from providing a job for Louise I can only imagine that the reason this 24 hour line exists at all is as a palliative, because of the fact that the noise law does still exist and that the government has a legal responsibility to have something in place to acknowledge the fact. By the way the noise which had stopped at 0446 hours has just started again.
I await your well considered response to ALL the issues raised in this email, from your own personal perspective as well as that of the Conservative Political Party line.
Kind regards
Michael Grove
.