MY OWN LONG STANDING "SYNERGETIC UNDERSTANDING”

VISION FOR 2020 WORKING as[ONE] in Multi-Dimensional

TRANSITION towards an establishment of a…

by way of ACTING TO EASE OTHERS’ SUFFERING through

because EXCELLENCE [IS] a process NOT just an OUTCOME

&
THE LOVE of NATURE is in[DEED] the NATURE of LOVE

Vision. This is a broader term than visual acuity or eyesight.

In addition to sharpness of sight or simply a description of

the ability to see, the term "vision" usually includes a wider

range of visual abilities and skills.  These include contrast

sensitivity, the ability to track moving objects with smooth

perception, focusing speed and accuracy, and more. IF this

more inclusive (and accurate) definition of "vision" is used,

what most people call "20/20 vision" should really be called

is likely here to stay.

IN the context of the PHILIPPINES TAAL VOLCANO ALERT

and its own connessione with the fact that THE PHILIPPINES

sits on THE PACIFIC "RING OF FIRE” the very latest deep

trench TONGA DISASTER • [IT] must [BE] GLARINGLY

OBVIOUS to ALL of OUR LORDS & MASTERS what's

happening and that [IT]’s ALL DOWN to CLIMATE CHANGE

The Tonga eruption explained, from tsunami warnings to sonic booms

The volcanic plume generated record amounts of lightning before producing a blast heard thousands of miles away. Here’s what geologists say drove the event—and what may happen next. Just a few weeks ago, a submarine volcano identifiable by two small uninhabitable islands in the Kingdom of Tonga began to erupt. Its outburst initially seemed innocuous, with ashen plumes and moderate explosions that few people living outside the archipelago noticed. But in the past 24 hours, that volcano, named Hunga Tonga-Hunga Ha'apai, forced the world to sit up and pay attention.

After a moment of calm earlier this month, its eruptive activity turned increasingly violent. The middle section of the island vanished on satellite imagery. Towering columns of ash began to produce record-breaking amounts of lightning.

[BE] sure to watch the VOLCANOES 101 VIDEO which summarises ALL of the issues that Rex Beddis and I covered whilst developing the Interactive Multimedia System based videodisc for the OUP Volcano Project.

About 1,500 active volcanoes can be found around the world. Learn about the major types of volcanoes, the geological process behind eruptions, and where the most destructive volcanic eruption ever witnessed occurred. 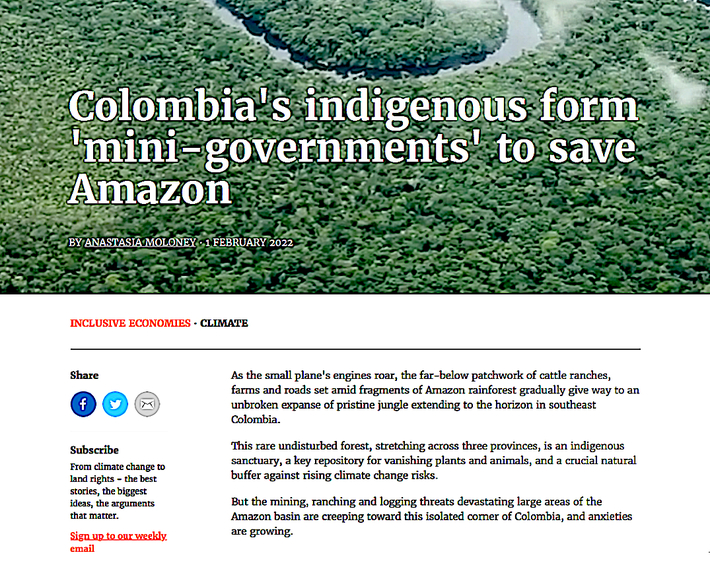 "We fear for our future. We know there's gold here," said Alfredo Yucuna, an indigenous leader, as he traveled by motorboat along the muddy Miriti-Parana River, snaking through dense tropical wilderness to visit other riverside communities. 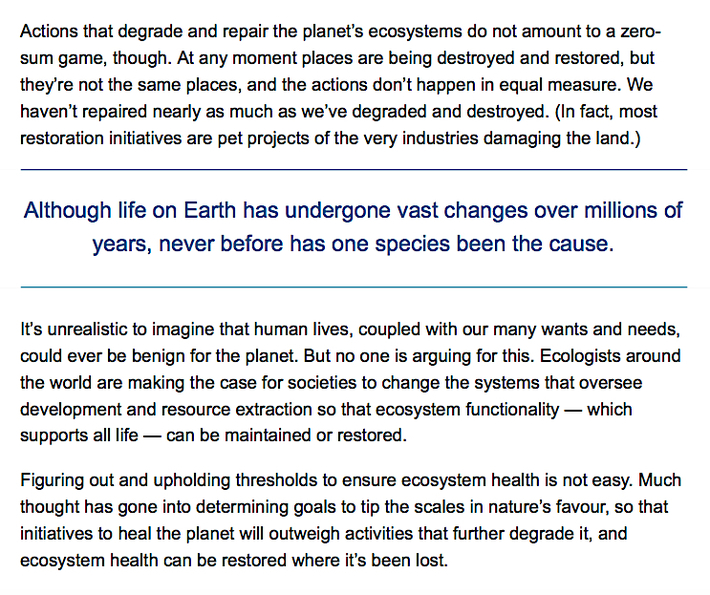 Full recovery could mean many things.

The Convention on Biological Diversity links it to ecosystem

a healthy planet and delivering benefits essential for all people.” WHAT IS THE GLOBAL GOAL FOR NATURE?

today’s catastrophic loss of nature. It is supported by a number of

organisations that ask governments to adopt the goal at the

international level, which each country, the private sector,

communities and others can contribute to achieving.