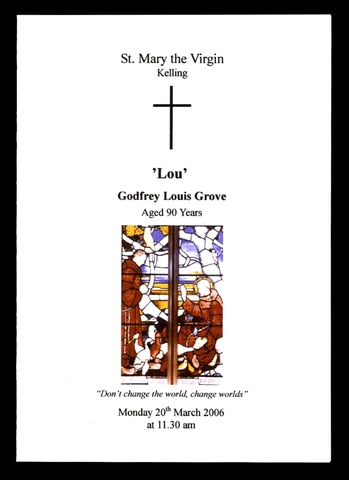 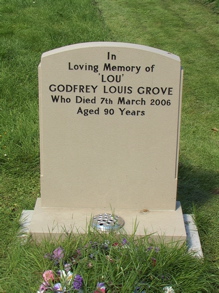 [IN] the context of the development of my life-long understanding of the very fact that everything universal  [IS]in[DEED] connected to everything else - [IT] was as a result no doubt of been born himself to a blacksmith, that my dad trained as a steel-fixer & bar bender in the employ of John Laing and subsequently was involved in the development of the Bailey Bridge, prior to WWII and so it was that "HE did in[DEED] die peacefully and with dignity" in the knowledge that along with my mother, was able to purchase their first home in Lullington Garth, with the help and assistance of John Laing and their been granted a mortgage from Hertfordshire County Council @ 1.5% interest, to care for my sister and I and my maternal grandparents, having already turned down the offer of the opportunity of becoming a Yeoman Warder with his close family, which unfortunately would not have included my mum's parents.