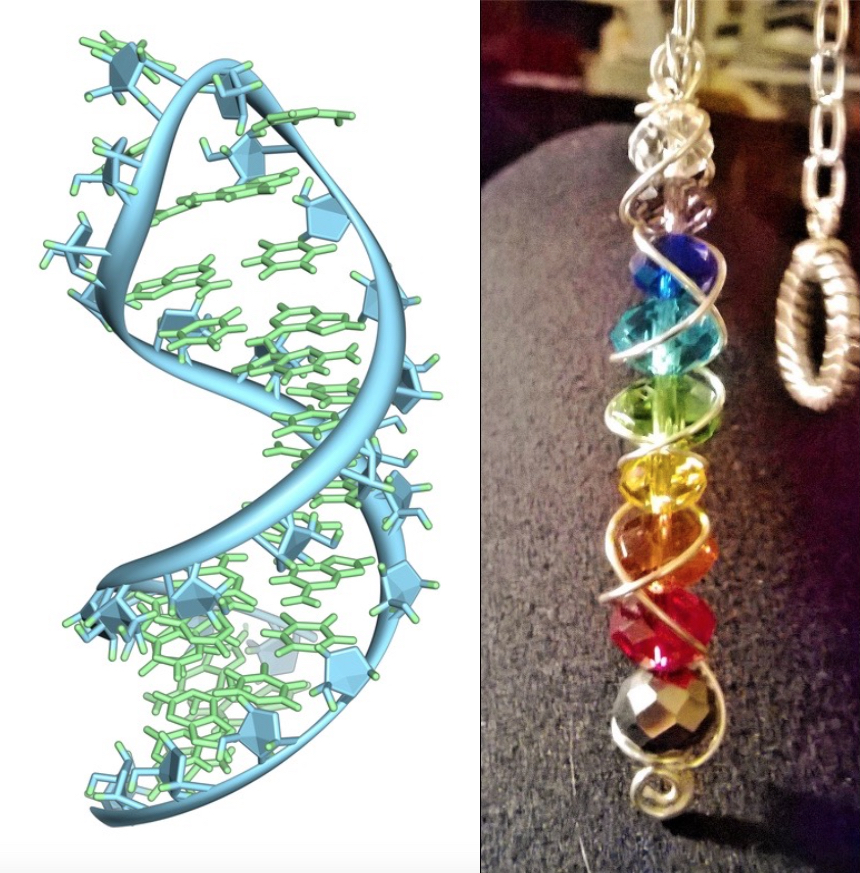 ... recollections of previous sunrises came to mind - the most memorable of

which always "see" the sun "climbing into" an azure blue emptiness of sky. 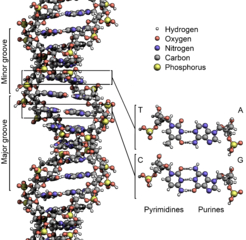 That was NOT to be today because within half an

hour the sun had become obscured by a bank of

cloud which - with the 'seeding' assistance of the

contrails of the early morning trans-atlantic

the process reminded me of my absent friend

and working associate - Rex Beddis - who was

one of the first to establish the very joined-up

parcel of his "Sense of Place" initiative with OUP.

leaders will be - particularly if Poland executes it's veto.

the Palestinian situation - whilst mayhem continues to spread from the "land"

IT IS of course the empty [  ] space between the "islands" of politics, religion

MODEL of UNITED NATIONS or whatever. ALL success today must be offered,

therefore, to both the EU & UN & their co-operative discussions in the hope of

an appropriate outcome - in the face of a combination of economic necessity,

Even the Pope is "doing his bit" - so to speak - with
his "10 point charter" aimed at road-rage drivers.


More significantly than ALL of this, however, comes the news of the latest findings of a small army of geneticists in respect to the relative importance of so called junk DNA and the interaction of the parallel worlds of RNA/DNA rather than DNA/RNA. In the context of the CRISIS in science, Roger Highfield's original article in the Telegraph entitled - Life just got a lot more complicated - made ABSOLUTELY fascinating reading - revealing a MATRIX of connexions & interconnexions - but the latest findings confirm that we must add “junk DNA” to the list of scientific misnomers.
.
.

"The more we learn, the more the recipe book of life turns out to resemble less a single tome than a well-organised library, complete with a sophisticated index and with the ability to lend and borrow books"

so we have a common destiny with the tree.

The Reader's Digest recently reported in an article entitled ... HOW YOUR MIND HEALS YOU ...

How to heal your body using your mind

In one of brain biology's most amazing advances, scientists have found that our brain may actually help our immune system fight disease. It took 20 years of careful experiments for Dr. Kevin Tracey to see it that way - and goes on to say - now scientists and doctors have begun taking the next step, harnessing the immense power of the human brain to help people heal themselves e.g. using scanners and software that allowed patients to see their own brain activity, scientists at Stanford University trained participants to reduce chronic pain by just visualising and learning to control it.

AS WE approach an understanding of this level of interactive complexity, however, ONE must also begin to consider Douglas Harding's Youniverse ... and then contemplate that that level of understanding and "sense of place" has to be expanded to encompass the perspectives of an even BIGGER picture of an entire system of multiverses and that if Lee Smolin IS interested to the point where he thinks Lisis's work is “fabulous”, reading that New Scientist article becomes a priority, in the context of the 24th November 2007 New Scientist article entitled “Into the void”...

... in order that we come to realise a sense of self and appreciate, with humility, that as mere "pimples on the backside of humanity" - NOW is the time for us ALL @zaadz to join hands on the bridge of ONE LOVE ...

on our journey to change the world

When the physical environment affirms our importance, we think more clearly and boldly.
When our bodies are cared for and respected, our thinking improves.

In our materialistic society, where many people have a hard time acknowledging the legitimacy of subjective consciousness, much less the reality of this relatively new concept called intersubjective consciousness, such assertions require us to step out of our usual patterns of thinking. They ask us to embrace the possibility that there may be more going on beneath the surface of culture, in the subterrranean corridors of our collective consciousness, than we previously realised.

They ask us to entertain the notion that there may in fact be crucial patterns of order, created in the crucible of fifty thousand years of
human evolution, that gives shape and form to the complex and often
chaotic nature of human life.

A sense, almost in fact, of GLOBAL CIVIC DUTY - as expressed in J.F.K's famous admonition to
“ask not what your country can do for you, but rather what you can do for your country”
[planet] - http://www.integralworldgovernment.org/integral_world_government.htm

Philosophers, geographers, and psychologists have all pursued the haunting but somewhat ethereal “sense of place” that we humans seem to share in the deeper reaches of our minds. The culmination of sensory experience, memory, and terrain, a sense of place is perhaps most easily conveyed through and contained in the combination of taste and smell, our broadest avenue to a storehouse of memories.

plants, and my body that breathes out the carbon dioxide these plants steadily draw upon

in order to photosynthesize and flourish. It is this body, this muscled flesh that rests in

intimate relationship with the tree-trunk I’m now sitting on. From walking barefoot in the

garden or wandering through all these arroyos, my toes are well acquainted with the life and

texture of the soil. But we don't live our body's life anymore. We live a life of abstractions, of

surround us. We're incessantly reflecting off of our own reflections. We have been taught

not to trust our senses, and our direct sensory experience. The senses, which are our most

instinctive animal access to the world -- our eyes, our ears, our tongue, our nostrils - these

magic organs open us directly onto the more-than-human field! Yet we’ve been taught not to

The World of Epigenetics Continues to Amaze

With the mapping of RNA modifications of the base A, the world of epigenetics has just got bigger.

conclusions, science of epigenetics will revolutionize civilization and bring extensive

understanding on how genes are expressed.

The science of epigenetics took another exhilarating step forward, recently, to better describing

our genetic expressions. A study by Dan Dominissini, Chuan He, and Gidi Rechavi published in 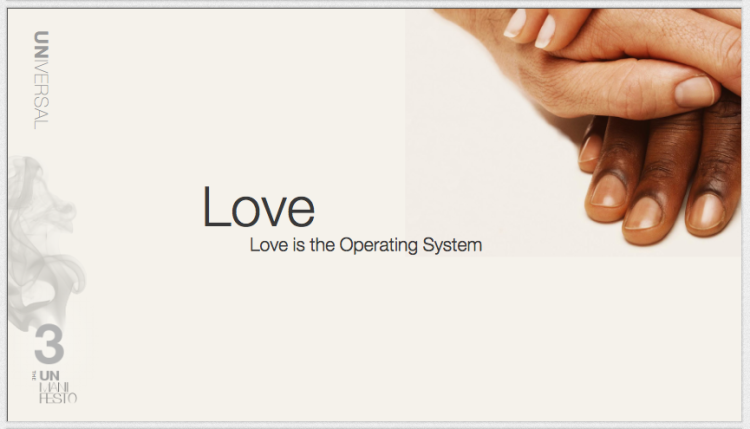 as the Genious of Place which [IS] in[DEED] LOVE