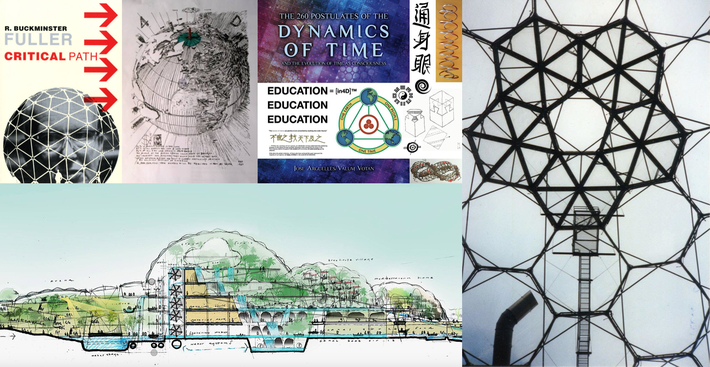 retires from his paid working life today, to pursue his

continued commitment to the TRIM-TAB understanding

of Bucky's commitment to THE CRITICAL PATH of his

long standing citiZEN, who has from his early childhood

subscribed to THE 'FULLER' • DYNAMICS of TIME and the

SHARING of KNOWLEDGE IN 4D .

flooding in and around Swindon to the extent that it became,

since I had first visited Swindon on business in 1988. No

do, by finding a home which lies at 100 metres above sea level.