NOTHING in politics makes sense - 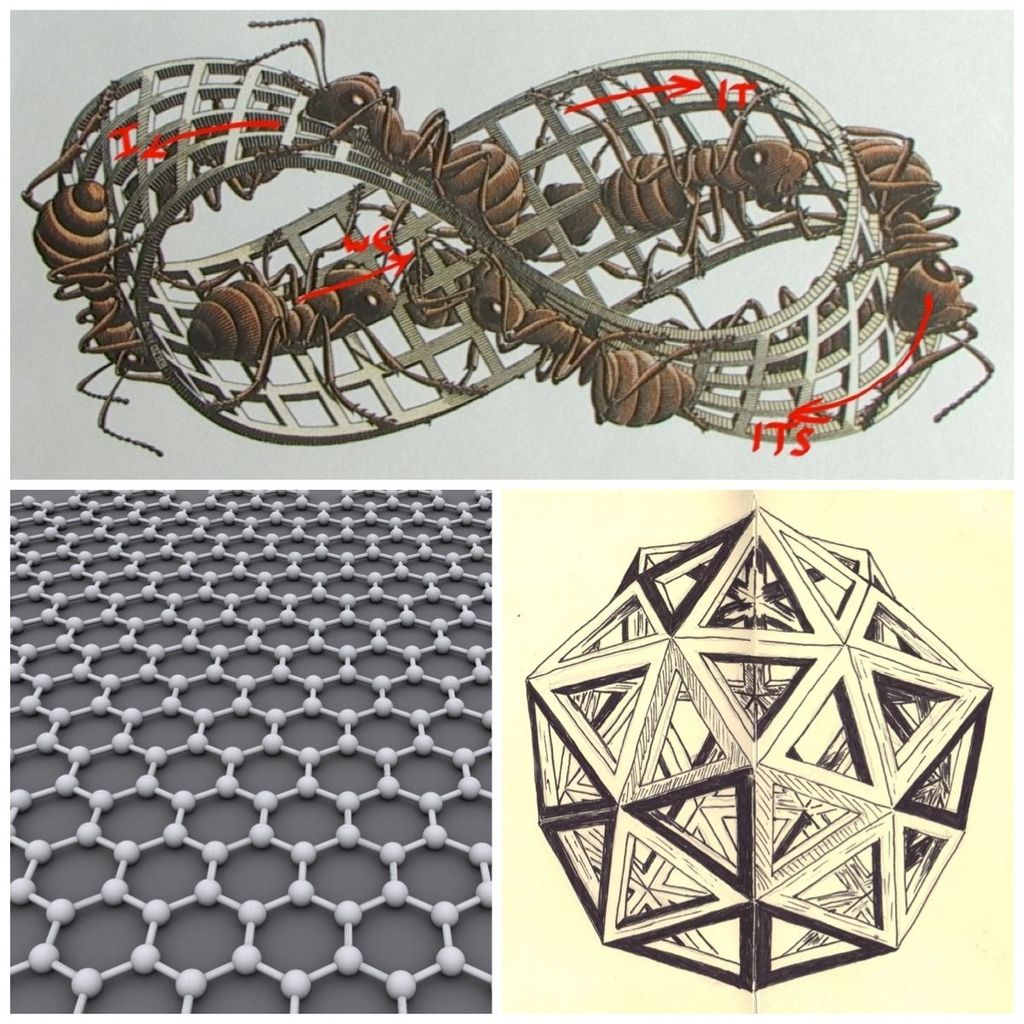 "EXCEPT in the light of cultural evolution."

What IS ABSOLUTELY required  IS -

The political “synthesis” that ICE envisions must go beyond merely showing respect for each position; IT IS NOT a matter of simply "brokering policy compromises between political tribes." Rather, the synthesis platform must demonstrate a previously unconsidered perspective that effectively transcends the current conflict by better integrating and harmonizing the fundamental truths of each ideological camp.

As individuals, ants might be tiny dummies, but as colonies

they respond quickly and effectively to their environment.

They do it with something called swarm intelligence.

What’s especially remarkable - the close parallels between ant colonies’ networks and human-engineered ones. One example is “Anternet”, where, a group of researchers at Stanford, found that the algorithm desert ants use to regulate foraging is like the Traffic Control Protocol (TCP) [updated with correct spelling] used to regulate data traffic on the internet. Both ant and human networks use positive feedback: either from acknowledgements that trigger the transmission of the next data packet, or from food-laden returning foragers that trigger the exit of another outgoing forager. This research led some to marvel at the ingenuity of ants, able to invent systems familiar to us: wow,   ants have been using internet algorithms for millions of years! 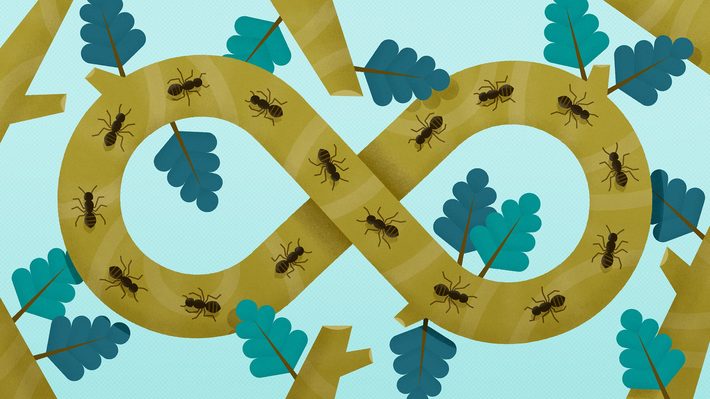 Zen and the Art of Puzzle Solving

In five years of Insights puzzles, we’ve tried to present questions that lived up to the column’s name. Sometimes the intended insights have relied on simplified scenarios that shed light on scientific questions, such as Bell’s theorem or heredity, or on philosophical questions, such as elegance in mathematics or randomness. At other times, we’ve explored cutting-edge discoveries such as superconductivity in rotated sheets of graphene.

But insights can also be found in the very act of solving the puzzle itself, just as illumination may come from contemplating a Zen koan. This month, we present some classical puzzles that do exactly that.