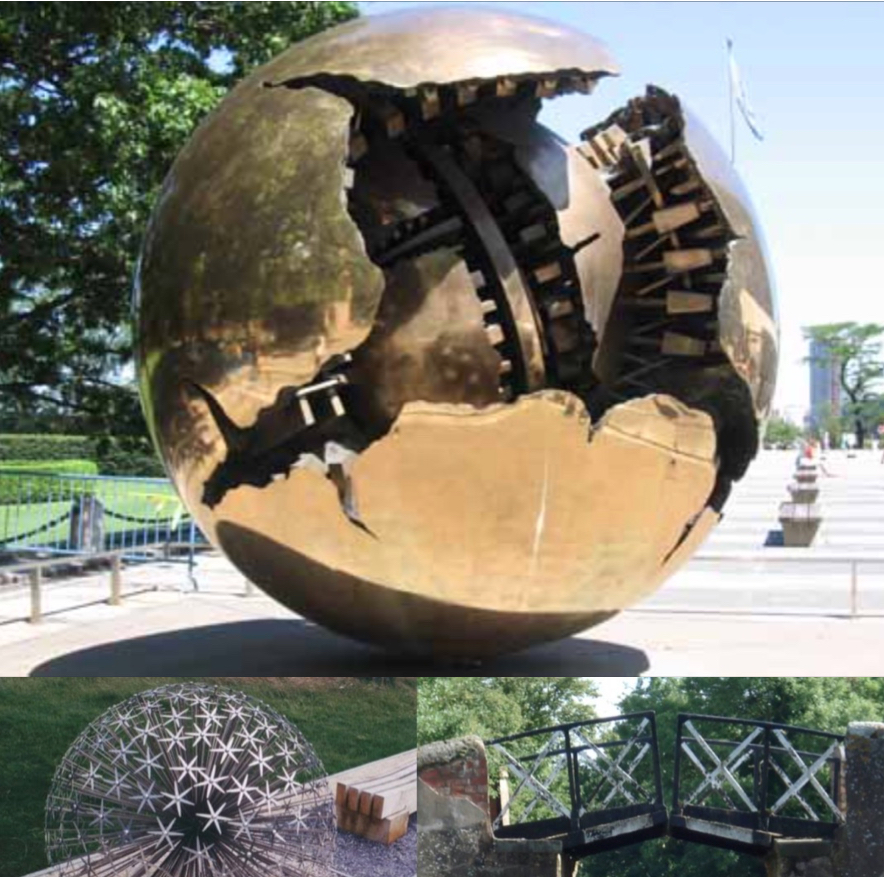 When it has reached the stage that my soul-mate of 50 years, an intelligent and extremely well read, professionally educated, 'grounded lady' - has reached the conclusion that there is no longer any point in voting for any of the completely self-serving, party political, non-representative of the people candidates, in next May's General Election; and Michael Aschenbach, an American voter, whom I regard to be a man of the highest visionary integrity, had to post his 'plea to vote', prior to the recent US Mid-Term Elections for Congress - THERE IS EXISTING, most undoubtedly ...

"Something ROTTEN in the State of Denmark".

Whether you subscribe to the fact that climate change is man made or not,

friend who lives in the USA - and as Melody herself has posted ...

We have not begun to experience all the consequences of Fukushima. The

only document of its kind, Crisis Without End represents an unprecedented

look into the profound after effects of Fukushima. In accessible terms, leading

experts from Japan, the United States, Russia, and other nations weigh in on

the current state of knowledge of radiation-related health risks in Japan,

impacts on the world’s oceans, the question of low-dosage radiation risks,

crucial comparisons with Chernobyl, health and environmental impacts on

the United States (including on food and newborns), and the unavoidable