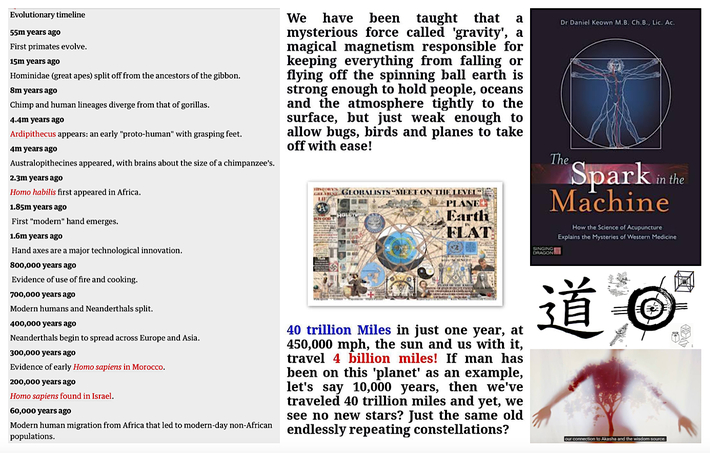 ... namely [X] the "unknown factor"
and SPIRT a "drip under pressure"

"NO EMPIRE is eternal: all eventually fall amid hubris and humiliation. The heart-wrenching, humanitarian calamity that is the botched Afghan retreat is merely the latest sign that the American era is ending: Washington is no longer the world’s policeman, and an unsettling future of clashes between expansionist, authoritarian regional powers beckons. [IT] IS a far cry from the late 1980s-early 1990s, when America’s global clout peaked. The Reagan rebirth, the tearing down of the Berlin Wall, the termination of communism and its gulags, the rise of Silicon Valley and the invention of the internet, the liberation of Kuwait: these were the anni mirabiles of the US hegemon, the glory days of Pax Americana, bookending humanity’s most turbulent century.

Twenty years on, America’s global plan lies in ruins, its elites confounded on almost every issue, the stupidity and incompetence on display over the Afghan withdrawal confirming that they don’t understand the rest of the world, and aren’t fit to govern their own country, let alone the globe. Blinded by a simplistic universalism, they no longer understand religion, tribalism, history, national differences or why countries want to govern themselves. Wherever one looks, America’s blueprint has failed."

In Leonardo's illustrations of his brain studies, his three dimensional cross section of a human skull indicates how  all the sensory nerves 'pour into' a single point at the geometric centre which he referred to as the sensus communis, which is the latin, from which 'common sense' in English has derived. The roots of this IDEA, originally lie  in Aristotle's own idea of a sensus communis, an inner sense common to the different senses. Aristotle believed the sensus communis to be situated in the heart and that it was responsible for self-awareness, imagery and dreaming.
Leonardo was the first to describe it otherwise ...
BUT it has been recently proposed that both Aristotle and Leonardo da Vinci were correct in their assumptions as to where the components of our species sensus communis, reside within our mind, spirit and body.
.