ALL of the original source moving film ... 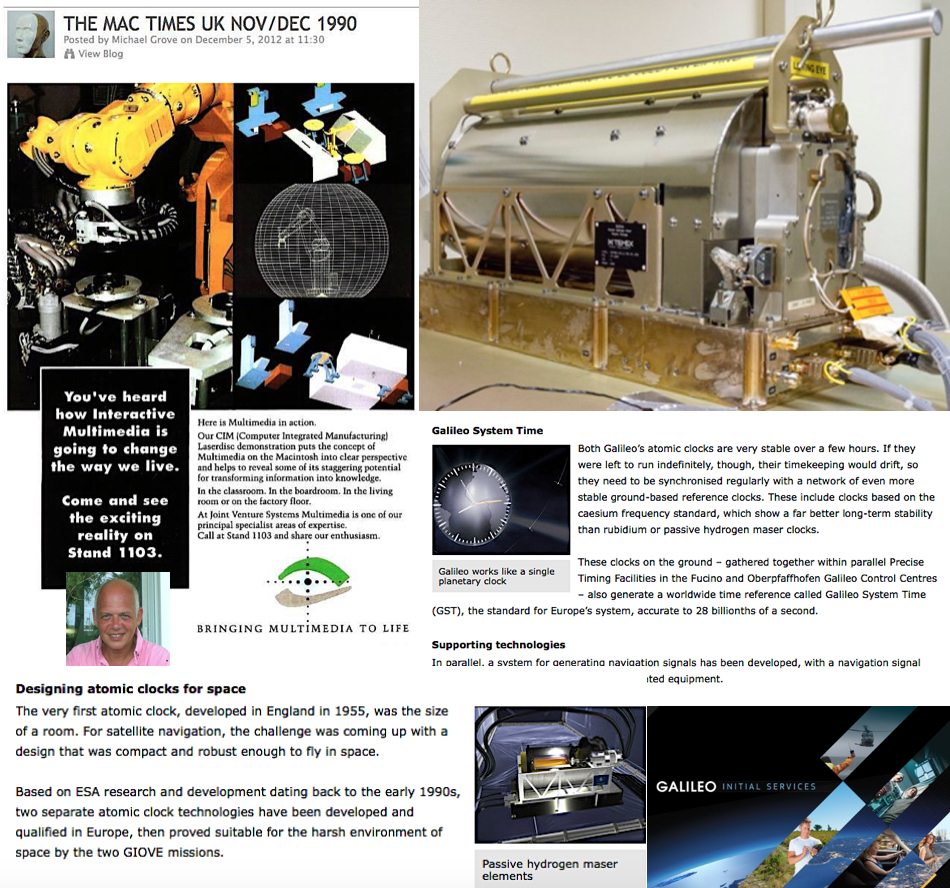 for The CIM LaserDisc demonstrator  was shot by Professor Paul Rankey

...on 8mm film stock - whilst he was at the University of Surrey working with

Technology - who were entirely responsible for the very successful

frequencies within the International Telecommunications Union

- for the Galileo Satellite Navigation System.

I AM [RE]minded today, however, on the official announcement of Galileo,

that on the 13th of January 2009, Surrey Satellite Technology Ltd. (SSTL)

formally became a subsidiary of  Astrium Satellites, a division of European

is a necessary step if the company he founded is to grow. In early 2012,

Astrium of France received another $39 million contract to technically enable

according to the European Space Agency, which oversees development

of the Galileo satellite navigation system. 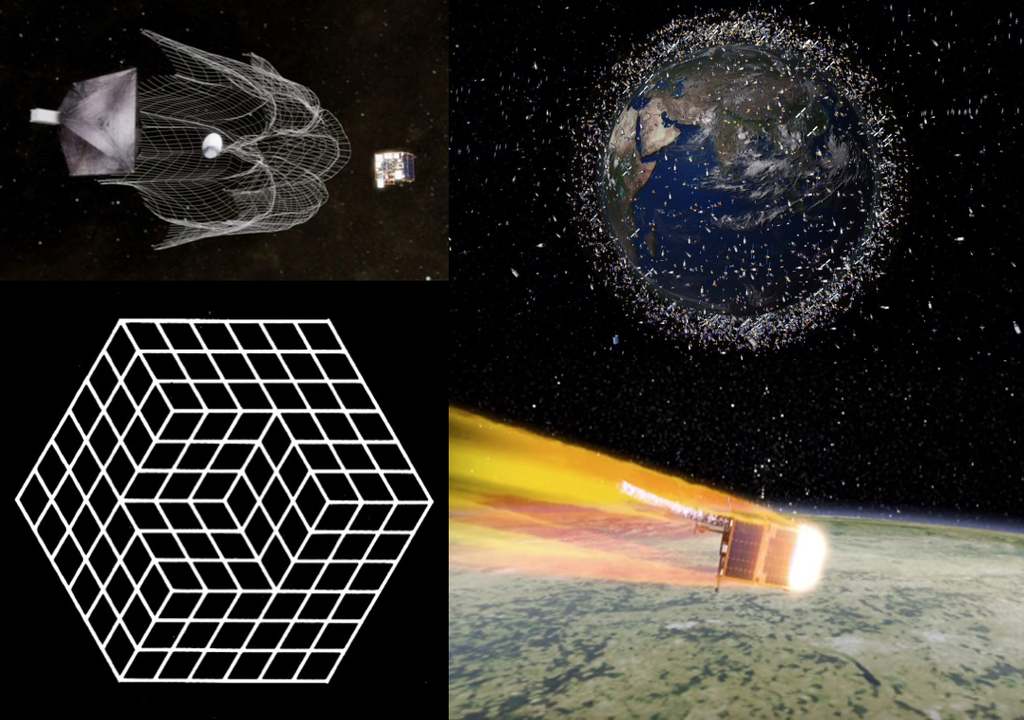 YET again the funding by the PEOPLES of the UK, for the benefit

of ALL THE PEOPLES of the THE EU, has been utilised by Surrey

University who have this time designed a spacecraft which can

The little craft, named RemoveDebris, is due to launch from the

Kennedy Space Centre on Monday, on board one of Elon Musk’s

SpaceX Falcon 9 rockets. The spaceship will dock at the ISS first

satellite using a harpoon and net.

[IT] IS estimated that there are more than 7,600 tonnes of

space junk in and around Earth’s orbit - with some moving

faster than a speeding bullet, approaching speeds of 30,000

miles per hour, which are a huge threat to satellites and

[BE] sure when you have [TIME] to explore and enjoy some of Paul Ranky's IDEAS and particularly video clips such as this [ONE] and then ask yourself what kind of intelligence created this in the first instance, eons before our species was born to this Planet Earth with the responsibility of [BE]ing THE custodians of ALL the passengers of Spaceship Earth, as 'Bucky' Fuller so succinctly proposed.