http://www.ScalarEnergy.ca - Nikola Tesla, who was born in Yugoslavia around 1856-1857, demonstrated the existence of Scalar Energy. Tesla, who became a US citizen in 1891 carried on James Clark Maxwells work and soon began to harness Scalar Energy without using any wires. Tesla referred to this energy as standing energy or universal waves. http://www.ScalarEnergy.ca

... and WHO on EARTH needs to READ & WRITE when

they have a MIND so full of ideas as Nikola Tesla. 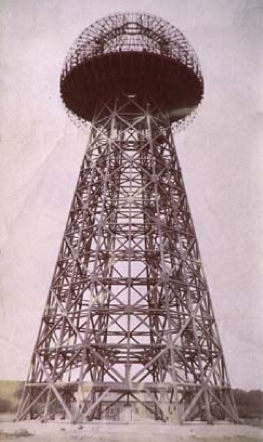 The idea of transmitting power through the air has

been around for over a century, with Nikola Tesla’s

pioneering ideas and experiments perhaps being the

most well-known early attempts to do so.

He had a vision of wirelessly distributing power

At long last Tesla's IDEA is indeed coming to fruition.

by simply parking over a TDK wireless charging pad.