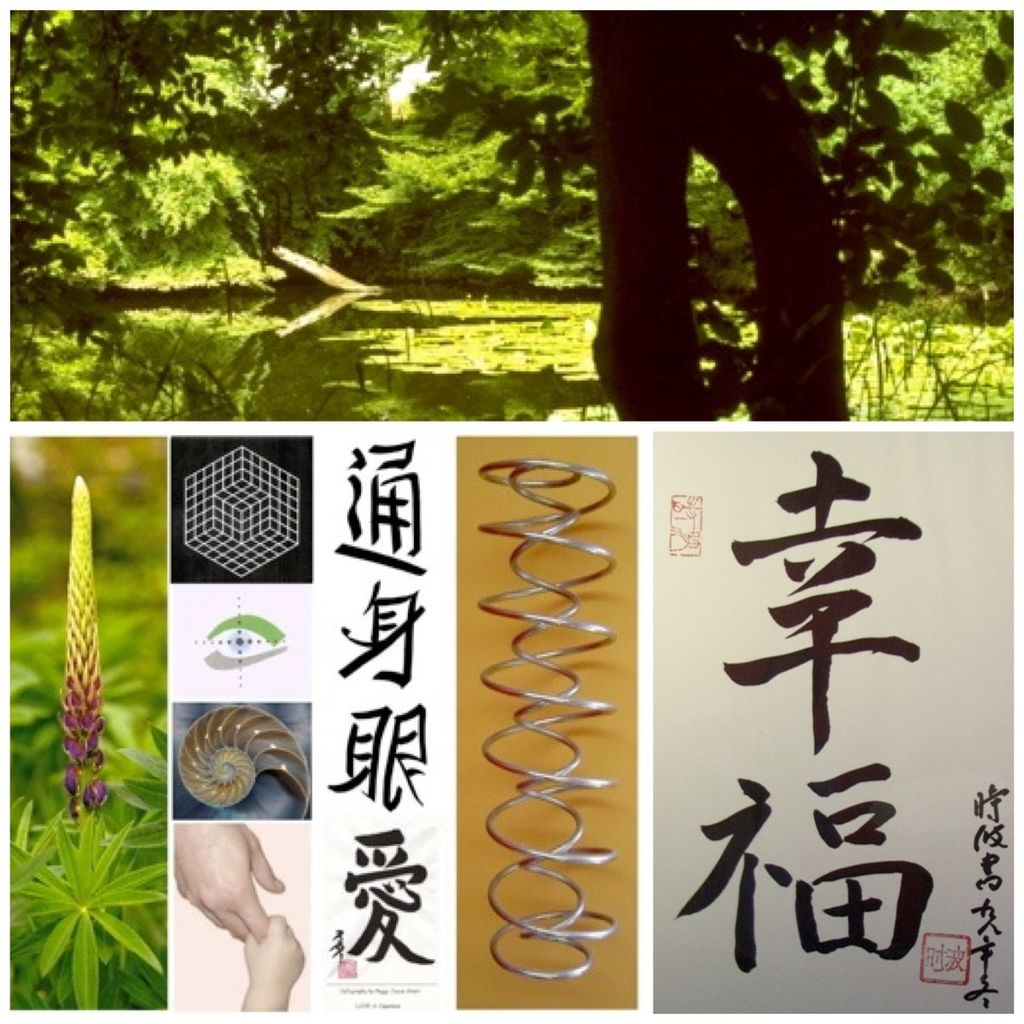 of the powers that aspire 2[BE] • during the one year

Macintosh on a small stand adjacent to ours and here

we are today all these decades later, still not having found

solution to ALL of the issues and problems that humanity

faces, as we rapidly approach the 2030 SPIKE.