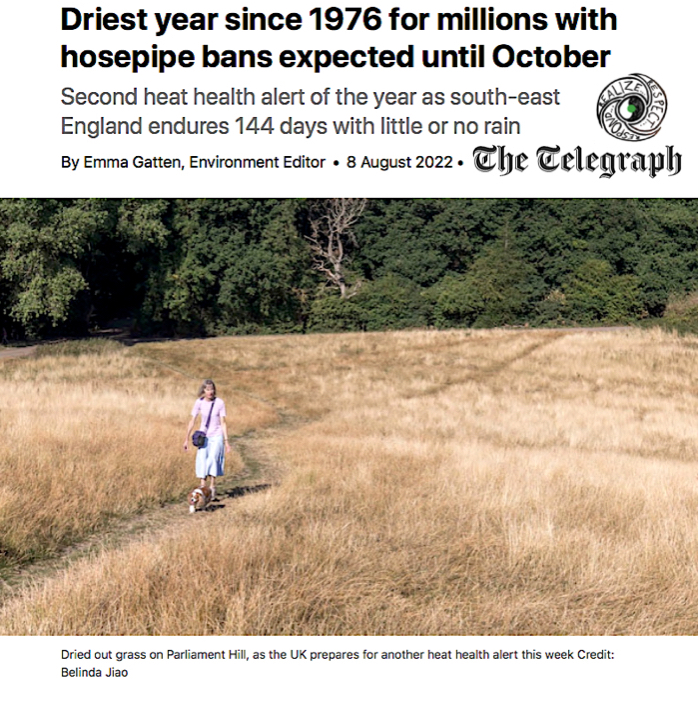 SHOUTS in VOLUMES, that OUR LORD'S & MASTER'S

us to THIS REALITY

As Emma Gatten, Environment Editor for THE TELEGRAPH
ha so poignantly proposed ...

"South-east England has had 144 days with little or no rain - the most in nearly half a century, according to Met Office figures. The second heat health alert of the summer has been issued for southern and central England from 6pm on Tuesday into the weekend, with temperatures expected to rise into the mid-30Cs in central and southern parts of the country.

The UK Health Security Agency has told people to check on friends and family, adding that those most vulnerable should keep out of the sun between 11am to 3pm and stay hydrated. Millions of people in the South East are already facing restrictions on using hosepipes and sprinklers in their gardens, or turning on water features. According to modelling released by Southern Water, thousands of households could remain under restrictions until October  as the company waits for river levels to return. One industry source defended the move by insisting people were less likely to need their hosepipes in the autumn.

Ministers are poised to declare an official drought

this week ahead of a meeting on Friday between

representatives from the Government, water 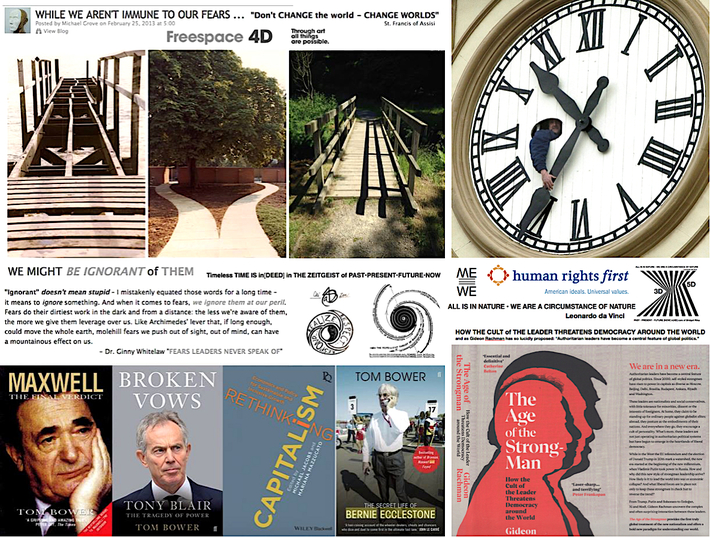 Both my soul-mate Linnie & I, she whilst living in Kentish Town and me in The Archway, enjoyed playing as children on Parliament Fields, much to the distain no doubt of our parents presumably, because of the problem in those days of getting grass-stains out of clothing, prior to the availability of washing machines, and well before John Bloom's affordable ones became available.