Following a lifetime of connessione with the BBC 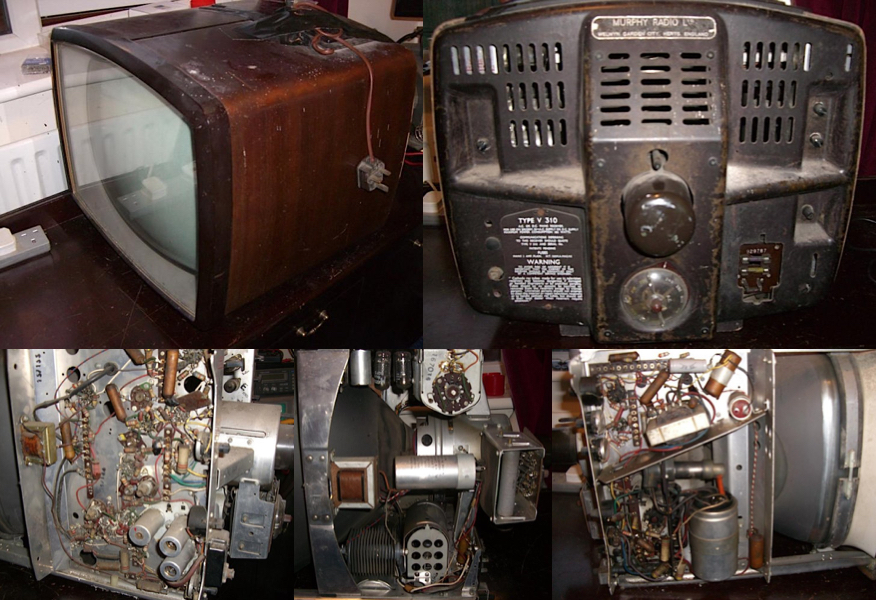 ...from watching colour test transmissions of programmes about locusts

and joy ~ a rented Murphy V310, flip-top television, with the most excellent

potential of the Virtual [RE]ality of Interactive Multimedia Communications

of Acorn Video, it was I suppose, inevitable that the universe should lead

my soul-mate Linnie and I, to purchase The Old School House in Tackley

from David Shukman's mother, who had herself purchased and partly

renovated the School when the new Primary School was built; during a

week when, as has forever been the case, the BBC have been pontificating

about the future potential effects of climate change on gardening in

the UK, when I have been already struggling to cope with those climatic

changes for the last 12 years, whilst establishing a permaculture terrace

of three allotments, here in Swindon.

to 'the charge' that ... IT's the facts the BBC leaves out about climate

change that are important and that even by the BBC's standards, as one

expert observer put it, this farrago of "deluded groupthink was stunning".