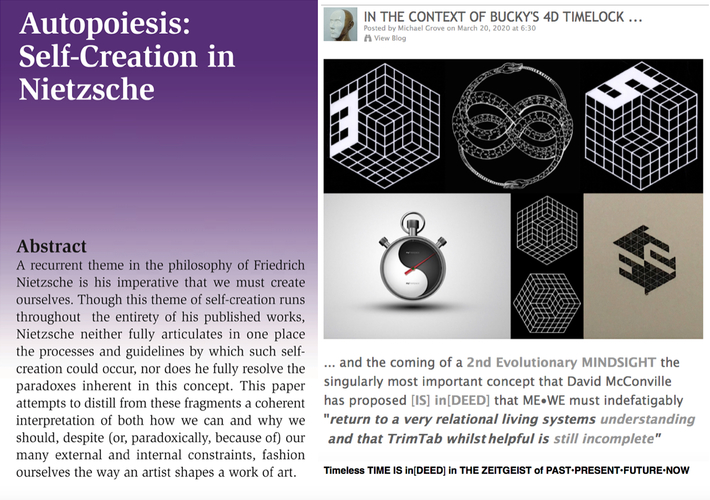 "WONDER of WONDERS - intrinsically ALL living beings are Buddhas -

endowed with wisdom & virtue but because men's minds have become

inverted through delusive thinking THEY fail to perceive this"

existence of [BE]ing behind IT. Every now and then, a simple yet radical

idea shakes the very foundations of knowledge. The startling discovery

people perceived themselves and their relationships with the world.

“If the earth were really round,” it was argued, “Then the people at the

bottom would fall off.” For most humans of the 15th century, the notion

of Earth as ball of rock was nonsense. The whole of Western natural

philosophy is undergoing a sea change again, forced upon us by the

experimental findings of quantum theory. At the same time, these

findings have increased our doubt and uncertainty about traditional

physical explanations of the universe’s genesis and structure.